Every summer, the U.S. offices each hold a summer outing. The outing location and activities tend to change from year to year, so we rarely do the same thing two years in a row! Last year, the Boston office headed to Newport, RI and started the day with competitive sailboat racing. We split the office into twelve boats then raced across the harbor. Afterwards, the office headed to a nearby inn to indulge in a lobster bake.

This year, the Boston office went to Portland, Maine. The outing began with a surf and turf dinner in the evening, and continued the next day with a series of events. We enjoyed a boat cruise around the islands off the coast of Portland, seeing some of the historic lighthouses in the area; we were lucky enough to spot a bald eagle! We also had groups who went kayaking and visited local breweries. We ended the event with a barbeque at a local Portland restaurant.

My favorite part of each year’s outing is the 10th Player Award. The award is an annual prize to two staff members who consistently go above and beyond expectations and do a tremendous job embodying our core values while demonstrating strong team spirit and enthusiasm along the way. The award always serves as a great reminder of the many great people that we work with every day. 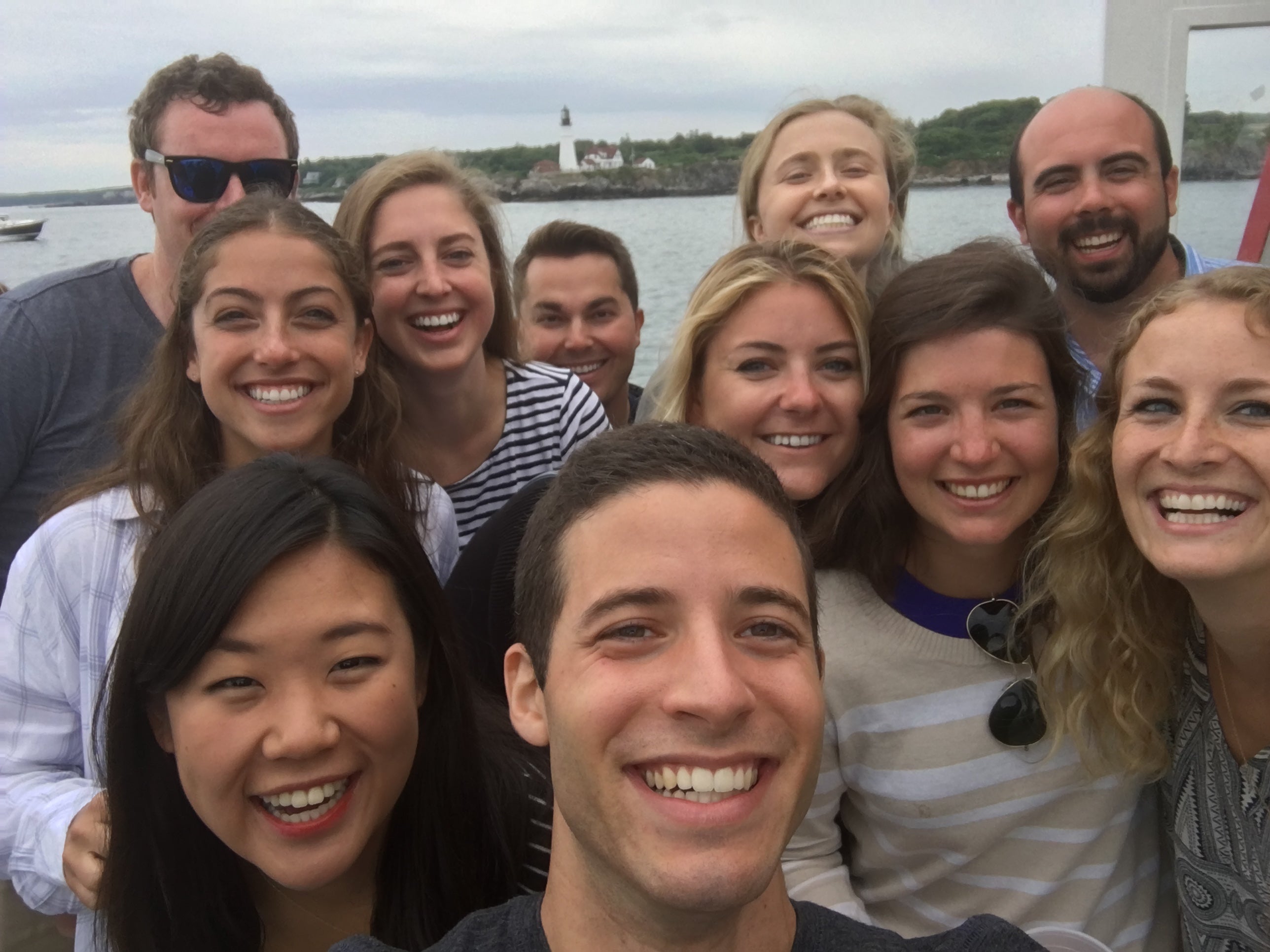 This past December, L.E.K.

From London to Shanghai – My Swap Experience

My swap to Shanghai was a fantastic experience.

How is L.E.K. Different From Other Management Consulting Firms?

Funny you should ask...

Highlights From My First Year at L.E.K. Australia

I am an associate in L.E.K.'s Sydney office.

I spent the last three months working in the L.E.K.