L.E.K. is proud to congratulate L.E.K. Melbourne, Australia 2nd year Associate Andrew Wheeler, who was recently awarded a Rhodes Scholarship for 2015.  The Rhodes Scholarships are the oldest and most celebrated international fellowship awards in the world.

Every year in Australia, nine Scholarships are awarded to outstanding students, chosen for their intellect, character, leadership, and commitment to service, to study at the University of Oxford.

The application process for Rhodes Scholarships is rigorous.  Aside from submitting a resume, 1,500 word personal statement and six references, Andrew also needed to undertake a few rounds of interviews which tested Andrew’s aspirations, motivations, critical thinking and knowledge of current events.

After placing runner up in the Victorian round, Andrew went through to the “Australia-at-Large” and after another round of interviews was announced a winner.

This is a fantastic personal achievement for Andrew that will open many doors for him.  Past Rhodes Scholarship winners include Australian prime ministers, Nobel Prize winners and Supreme Court judges.

The Scholarship will commence in October 2015 and Andrew is planning on studying for a Master of Science in Economics for Development and a Master of Public Policy.

Andrew completed a Bachelor of Commerce with First Class Honors and a Diploma in Mathematical Sciences at the University of Melbourne, graduating as Valedictorian in 2012. He currently works as a 2nd year associate in L.E.K.’s Melbourne office. While at university, he was president of the Financial Management Association of Australia, the largest commerce student association in Australia, and co-founded a charity that donates used computer equipment to remote schools in the Northern Territory. Andrew has a passion for economic development, with a particular focus on child health and education in the Asia-Pacific, and recently led a research team in rural Papua New Guinea to investigate the key drivers of child malnutrition. He also enjoys athletics, and has represented Victoria in triple jump at national championships. 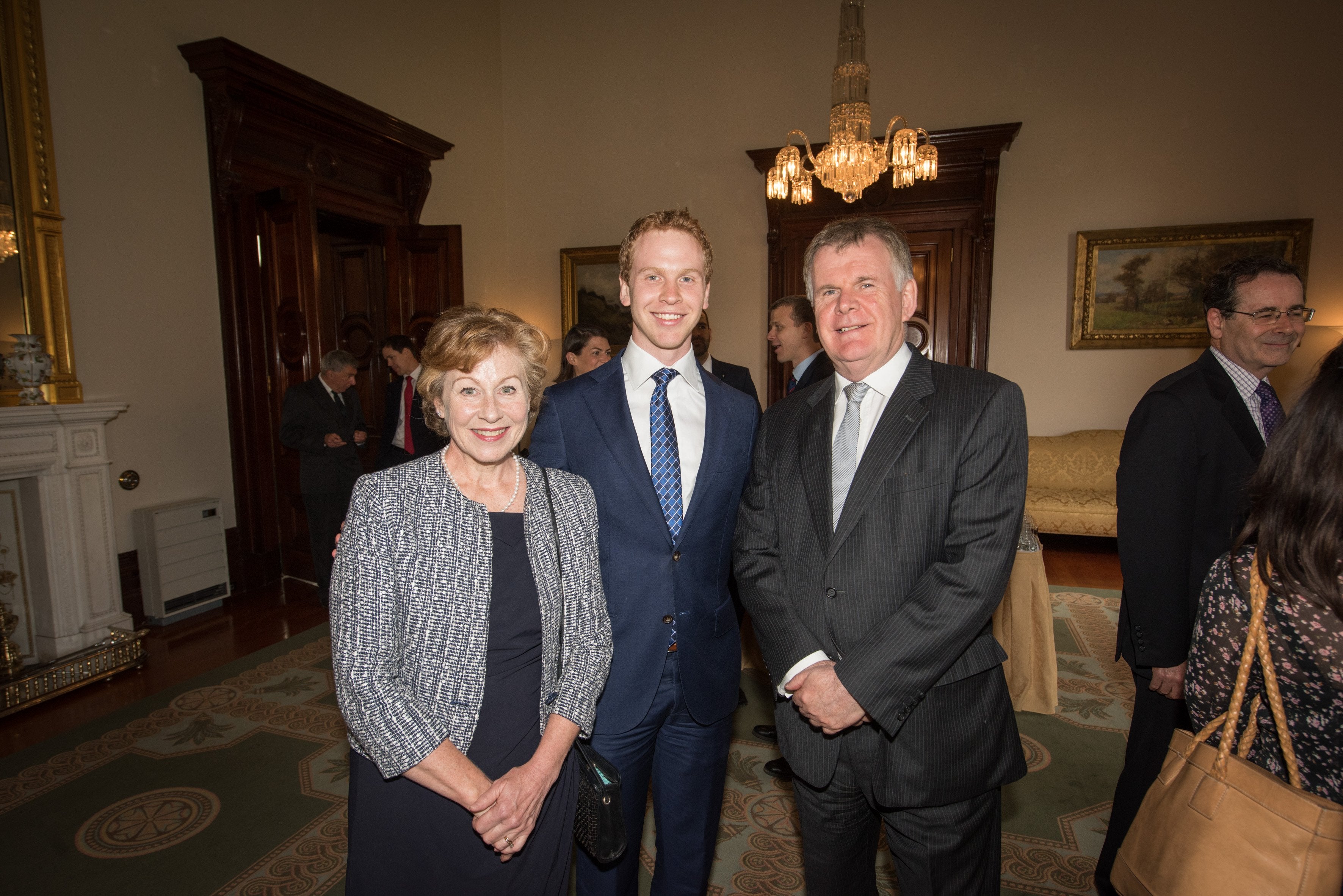 Our experience Down Under

Our Melbourne swap was incredible as we worked on a great range of projects in a fantastic new city.

A Letter to Future L.E.K. Interns

To the future L.E.K. interns:

Highlights From My First Year at L.E.K. Australia

I am an associate in L.E.K.'s Sydney office.

Continued partnership L.E.K. and Partners for Youth with Disabilities

L.E.K is proud to announce their continued partnership with Partners for Youth with Disabilities (PYD).

The Support from L.E.K.'s Women's Network