Toward the Stick (From the Carrot): The Evolution in Medicaid MCO Pay-for-Performance Programs 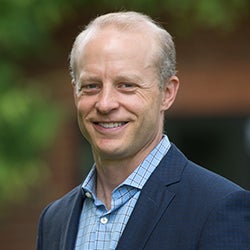 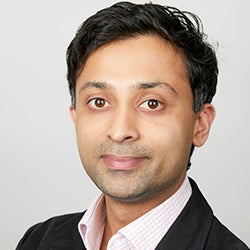 In the midst of the continuing uncertainty related to the “repeal and replace” of the Affordable Care Act (ACA), those with an eye on Medicaid programs are bracing for reduced funding in some form, whether or not they manifest in block (per capita) payments. The likely outcome is that managed Medicaid will continue to grow, and states will continue to pressure managed care organizations (MCOs) through more-stringent Medicaid contract requirements to demonstrate value for payments — including downside risk for failure to perform.

Even before the enactment of the ACA and throughout the past eight years, states have adopted managed Medicaid contracts that fall along a spectrum of risk models, including comprehensive risk-based managed care and primary care case management programs (PCCMs). Managed care offers governments a number of benefits relative to traditional fee-for-service (FFS) models, including improvements to access and quality of care, more predictability over costs, and the ability to better incentivize private payers to exert cost control. Between 2008 and 2014, the number of Medicaid recipients living under some form of managed care has grown at 9% annually, reaching 55 million or 77% of the eligible population. Further growth is expected, as states enroll newly eligible Medicaid beneficiaries into managed care programs and shift long-term services and supports into managed care.

The rise in managed care has enabled states to hold MCOs accountable for performance metrics through increasing emphasis on pay-for-performance (P4P) programs. The state regulators define metrics that measure the quality, efficiency and value of health care provided to a population as incentives for care providers to optimally care for patients.

This Executive Insights examines the range of mechanisms by states to incentivize MCO performance and includes case studies from the District of Columbia, Ohio and South Carolina. 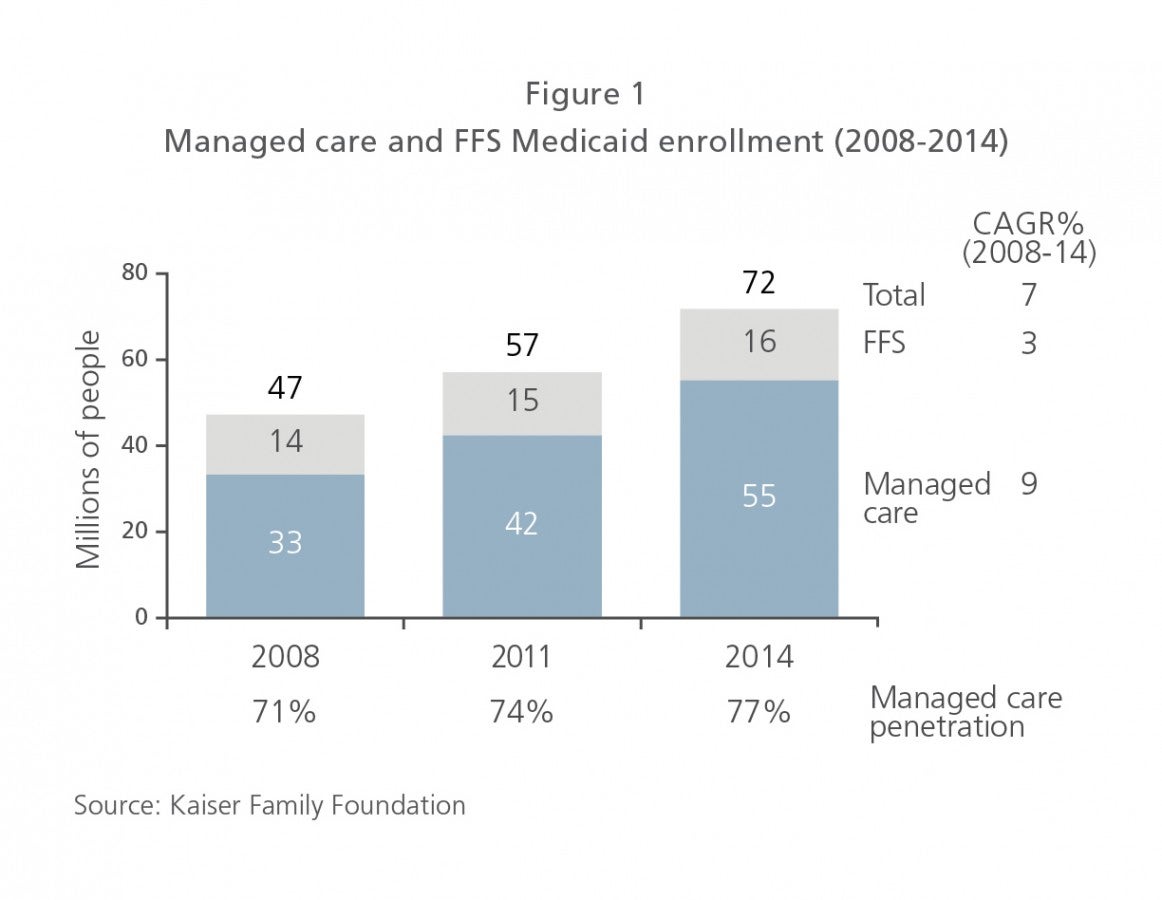 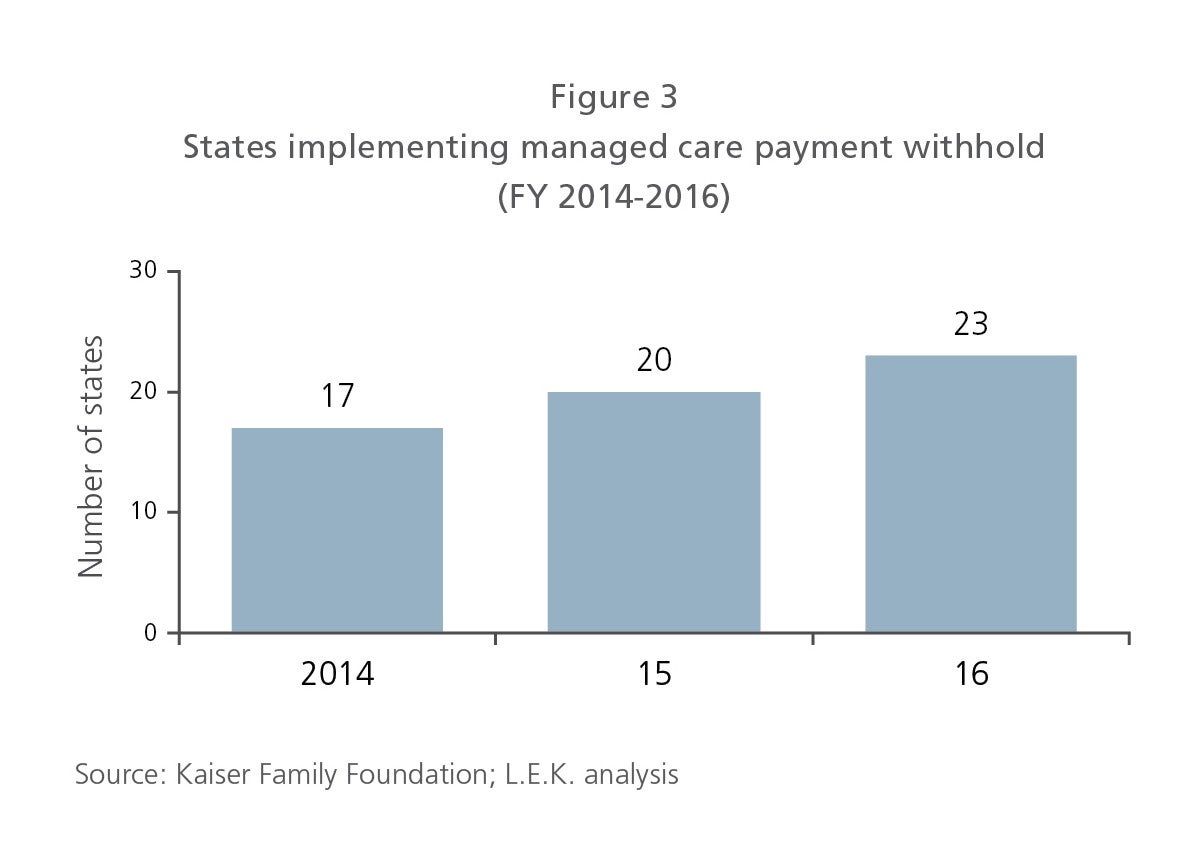 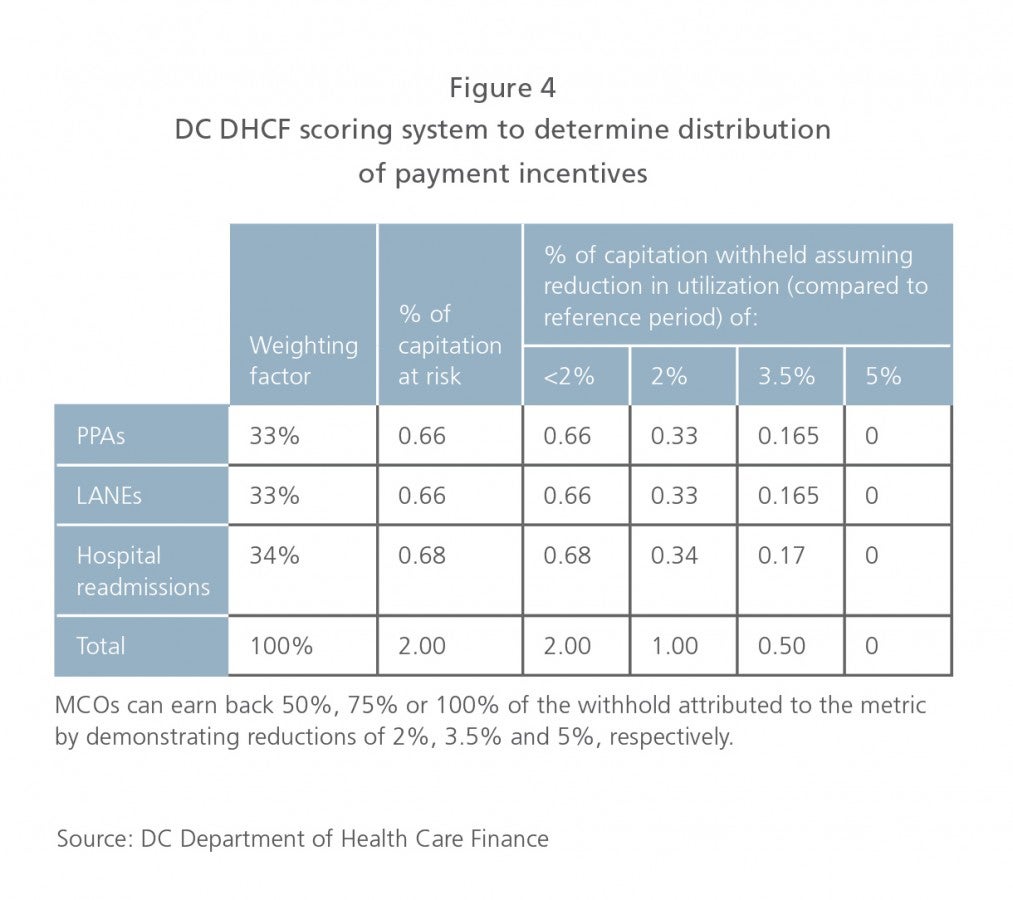 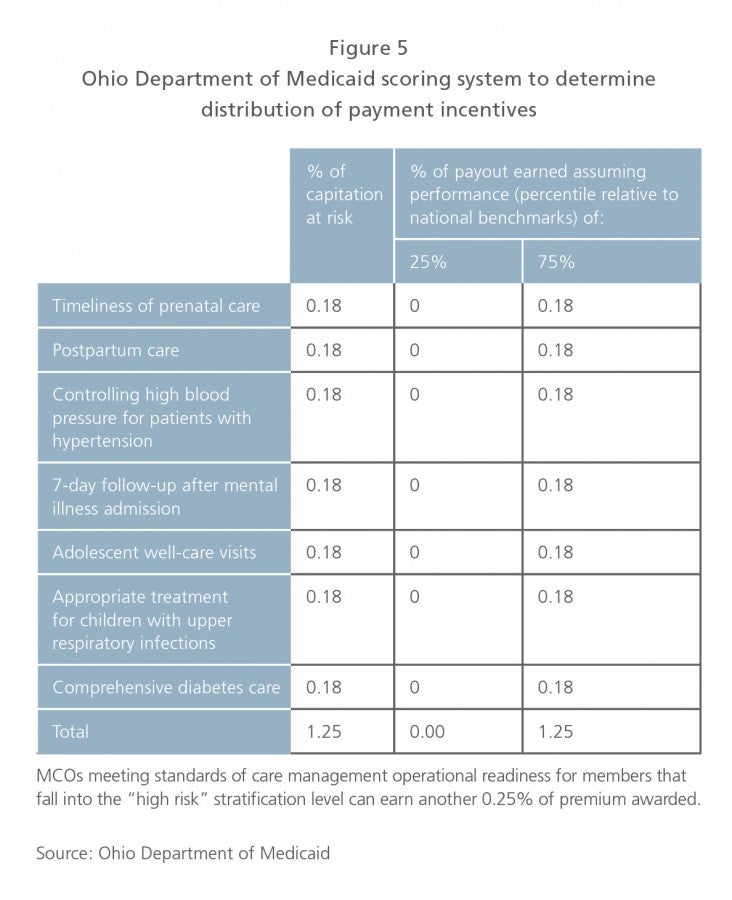 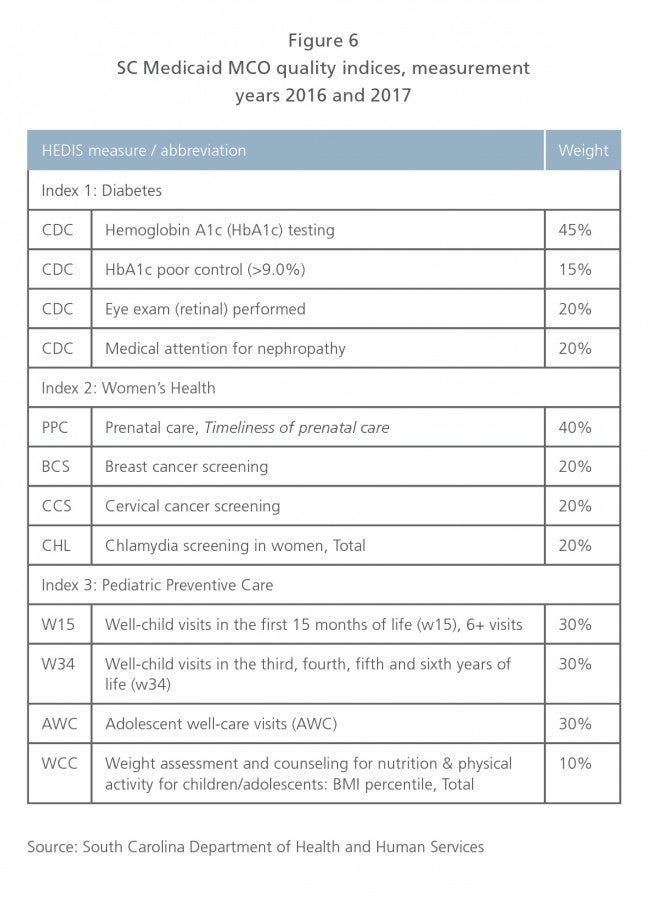 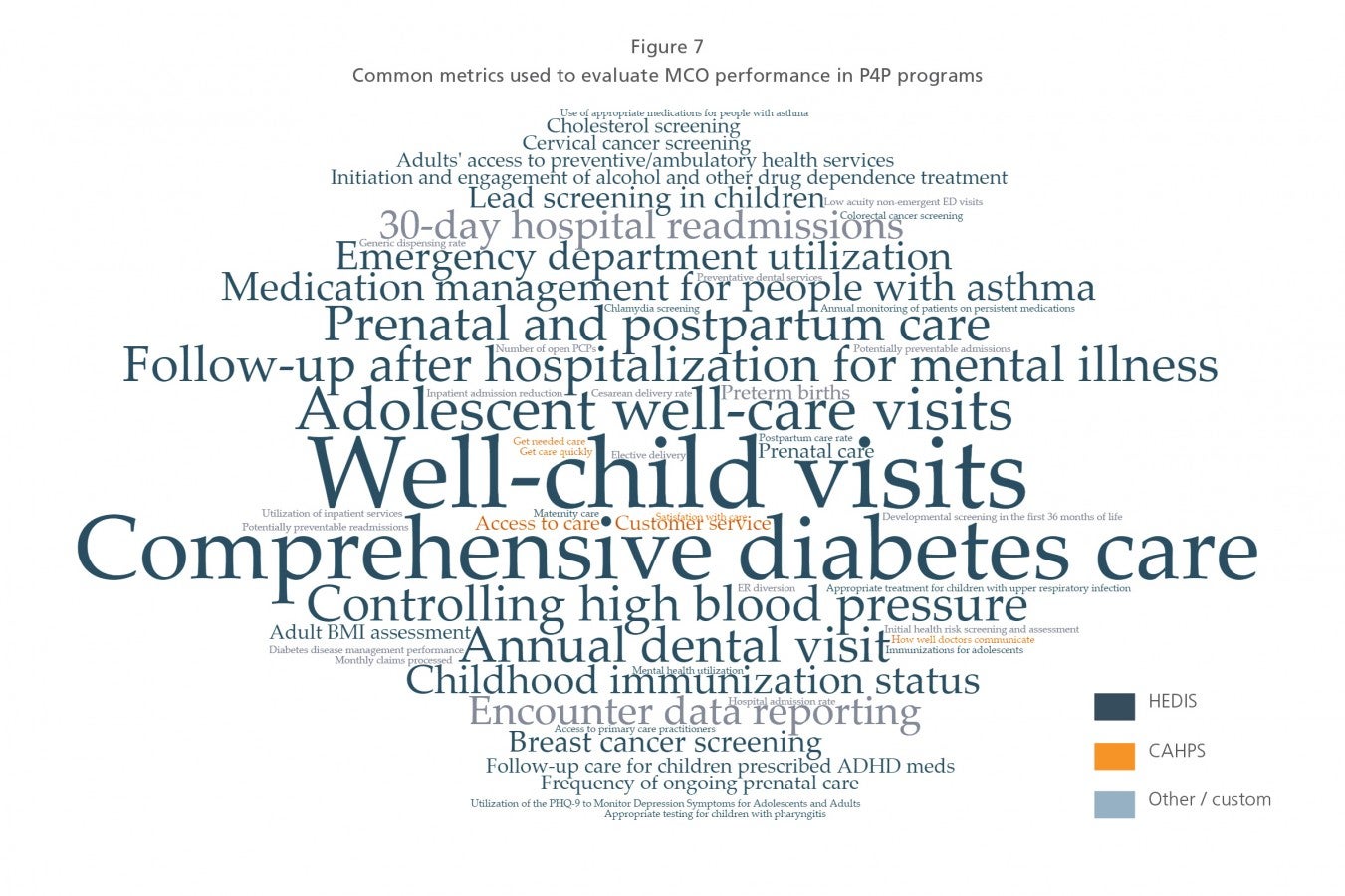 Looked After Children: Why the Private Sector Is Critical to Meeting Demand

Demand for looked after children (LAC) services in England is rising, and the role of the independent sector is increasingly critical in meeting the…

Medicare Advantage penetration is on the rise. As overall Medicare healthcare costs continue to increase and out-of-pocket costs for Medicare seniors…

Flu, dermatitis, tennis elbow, allergies and cancer - some of the many conditions that can be treated or supported with telemedicine. The sector is…

The Future of Healthcare Innovation in Asia-Pacific

Looked After Children: Why the Private Sector Is Critical to Meeting Demand

Demand for Looked After Children (LAC) services in England is rising, and the role of the independent sector is increasingly critical in meeting the…