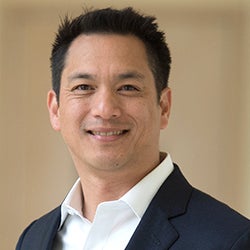 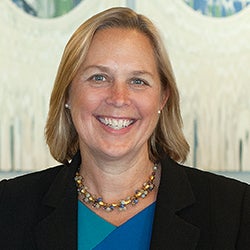 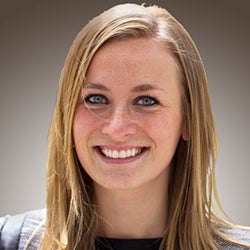 L.E.K. Consulting recently surveyed approximately 200 decision-makers across seven manufacturing industries to gain their perspectives on the near-term outlook for U.S.-based manufacturing. Key takeaways from our proprietary research include the following: 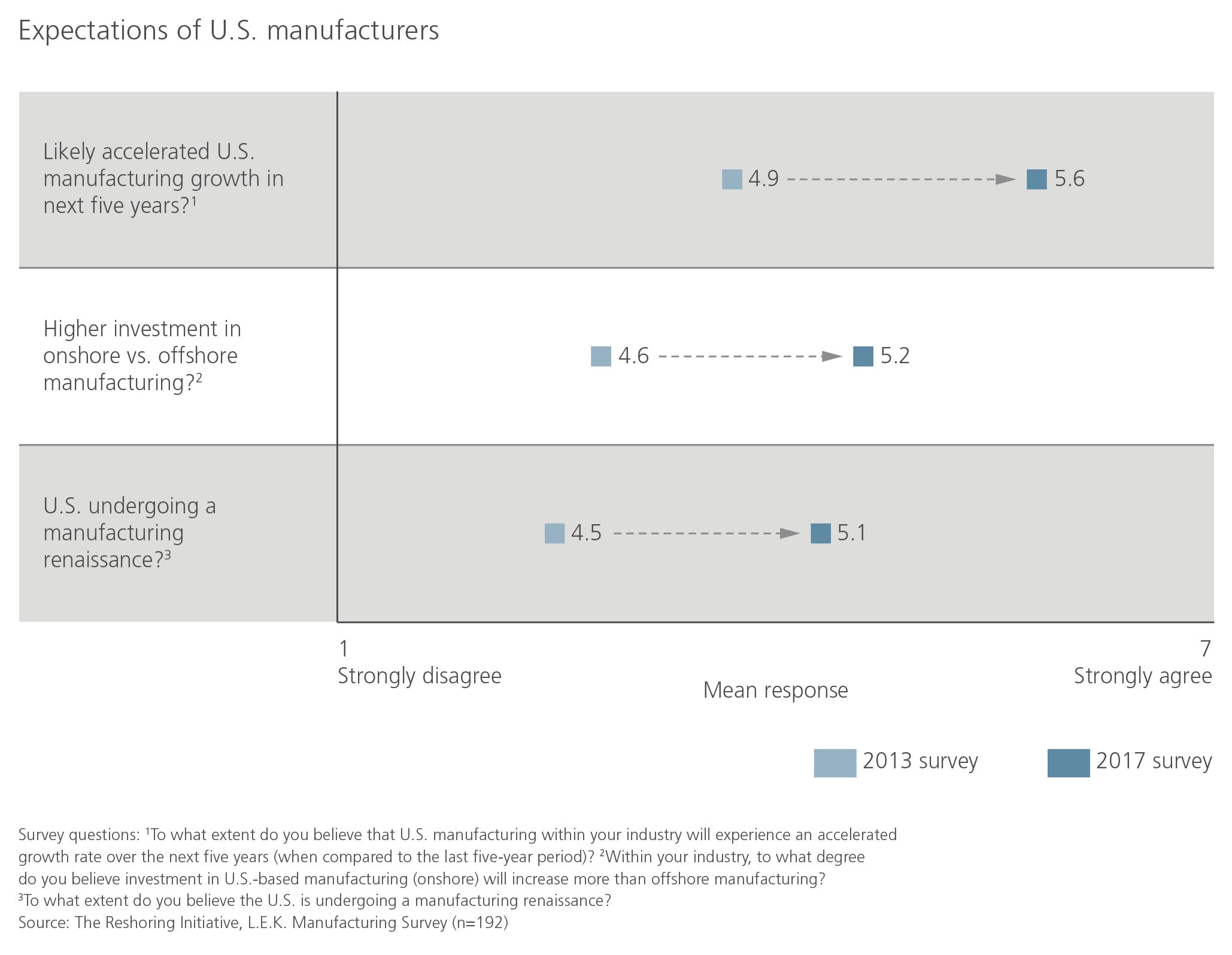 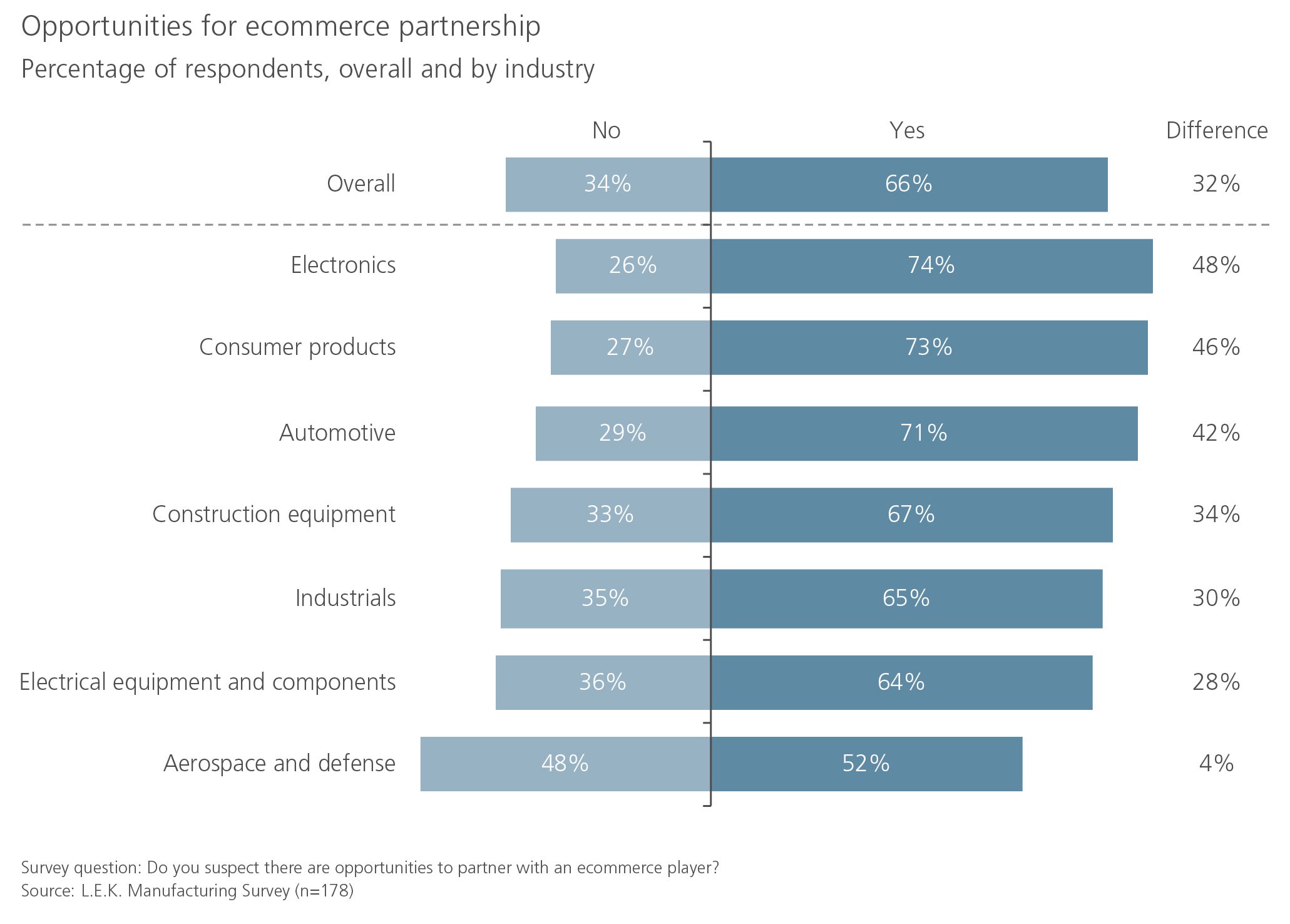 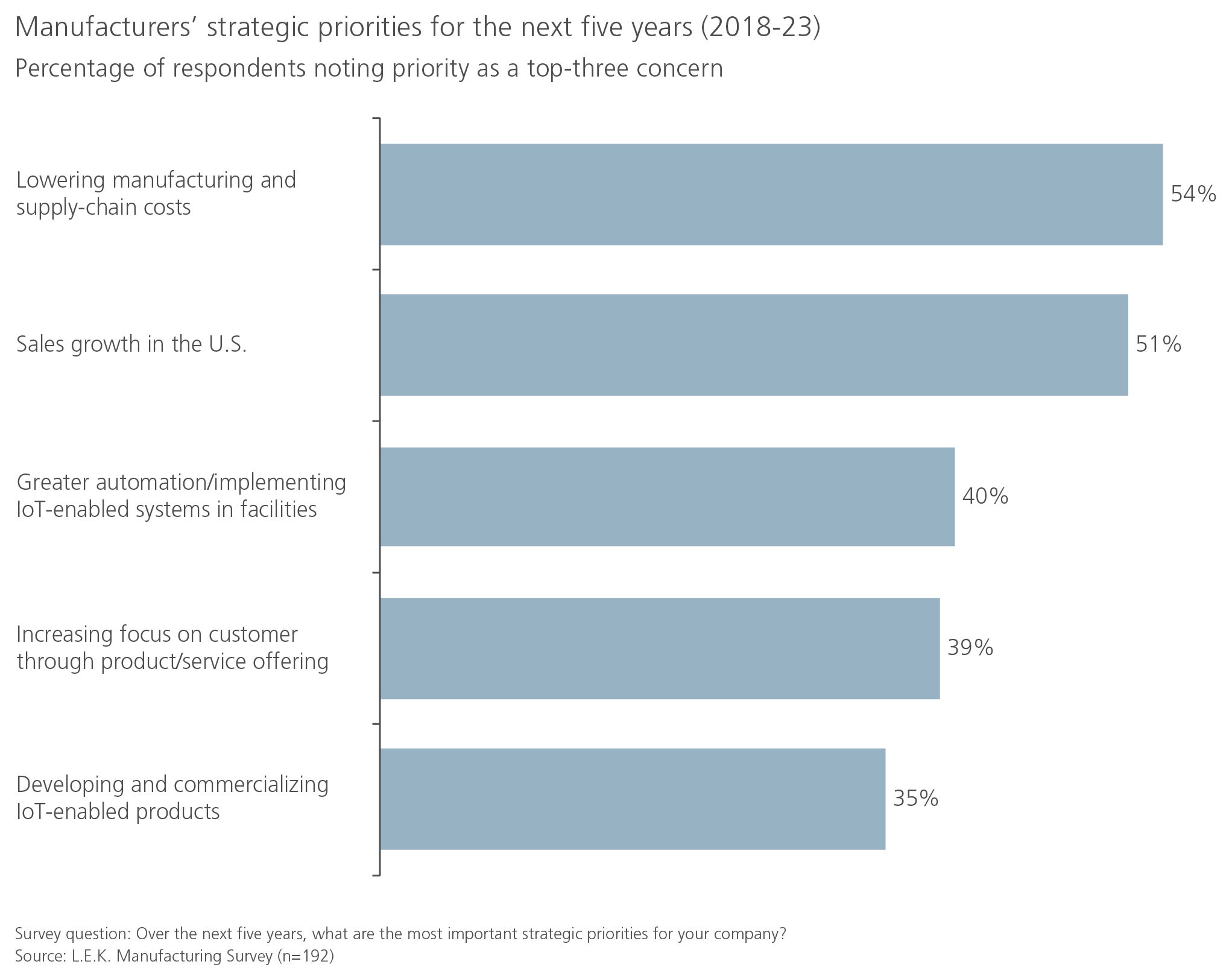 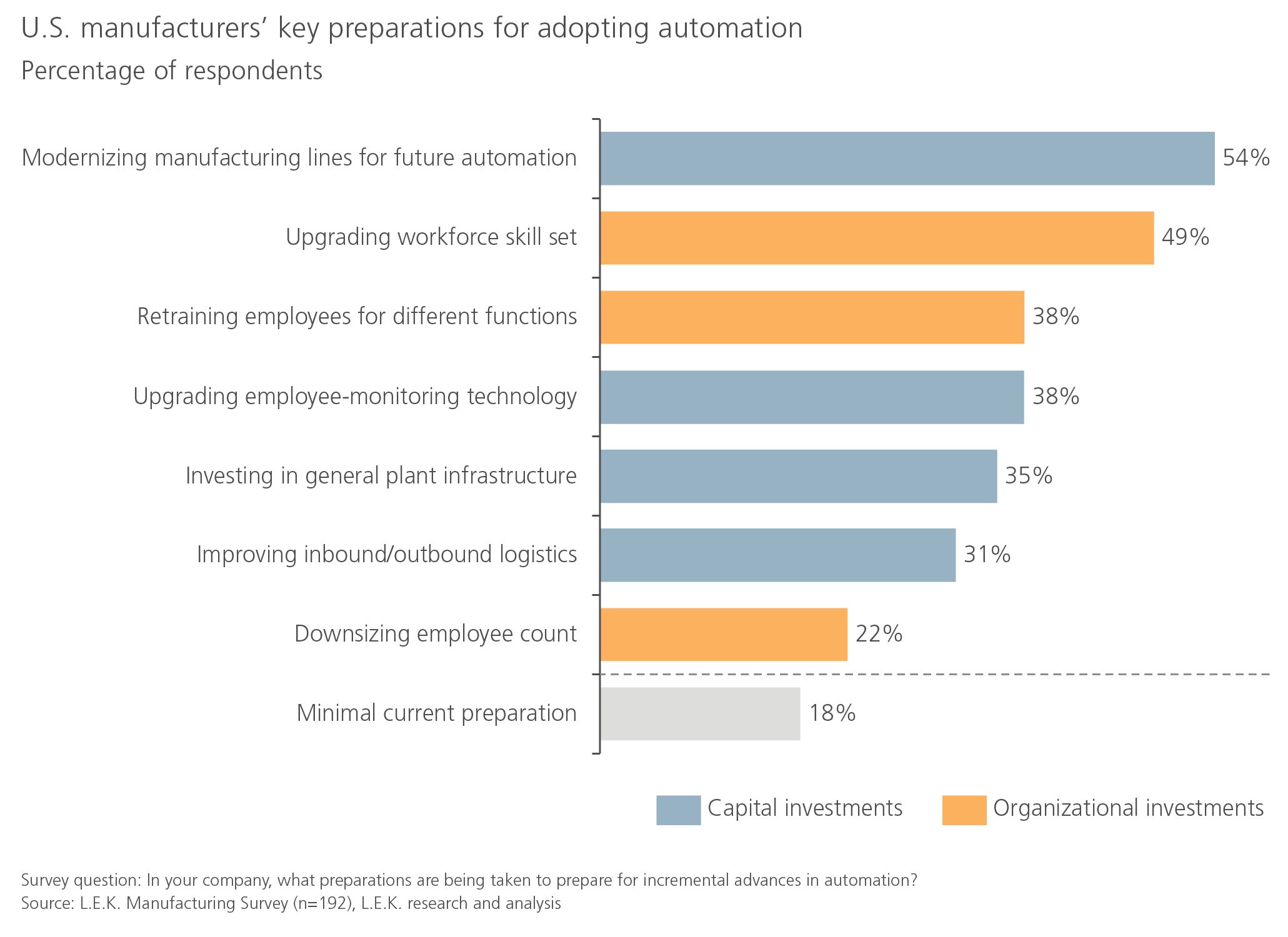 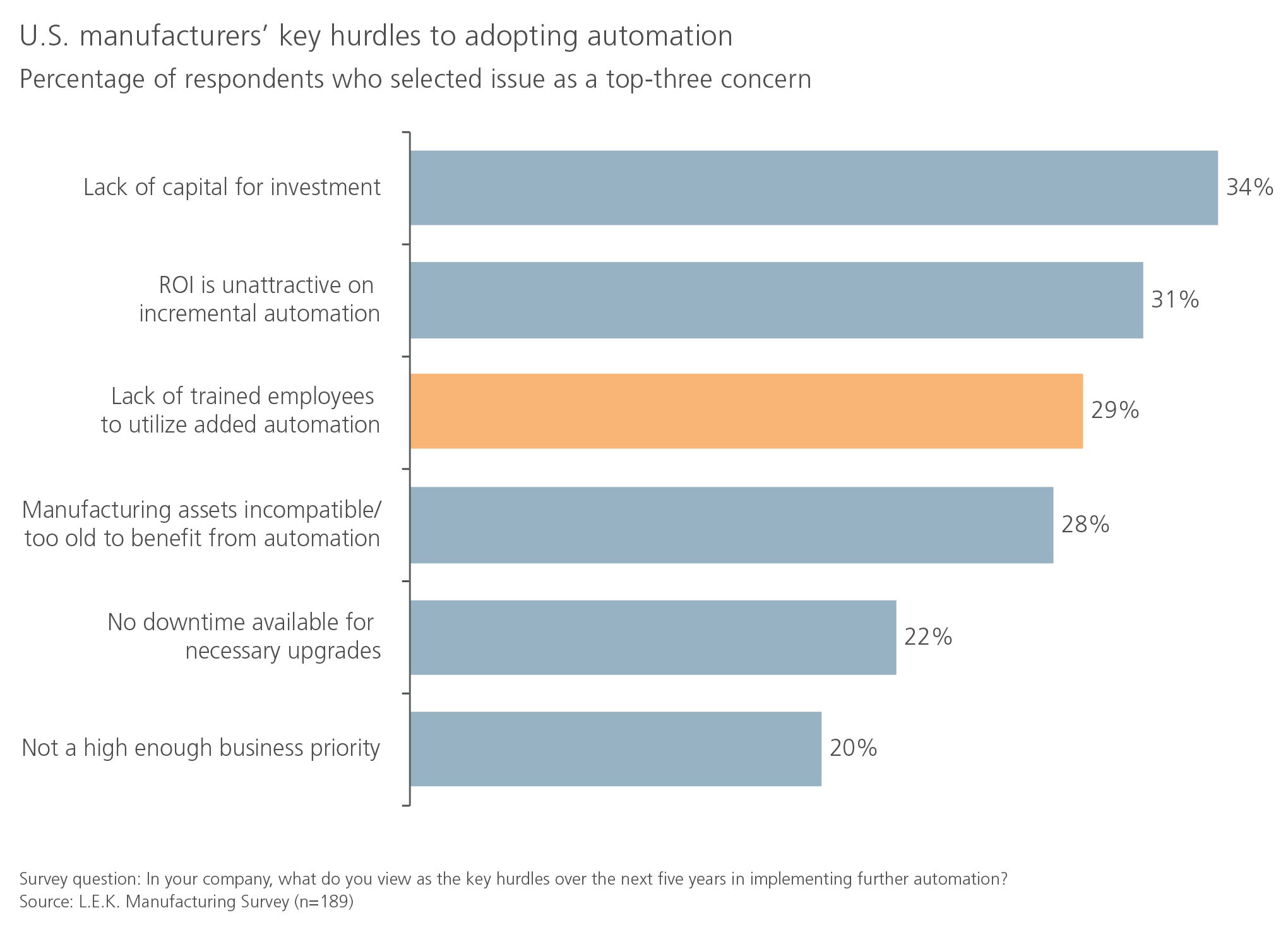 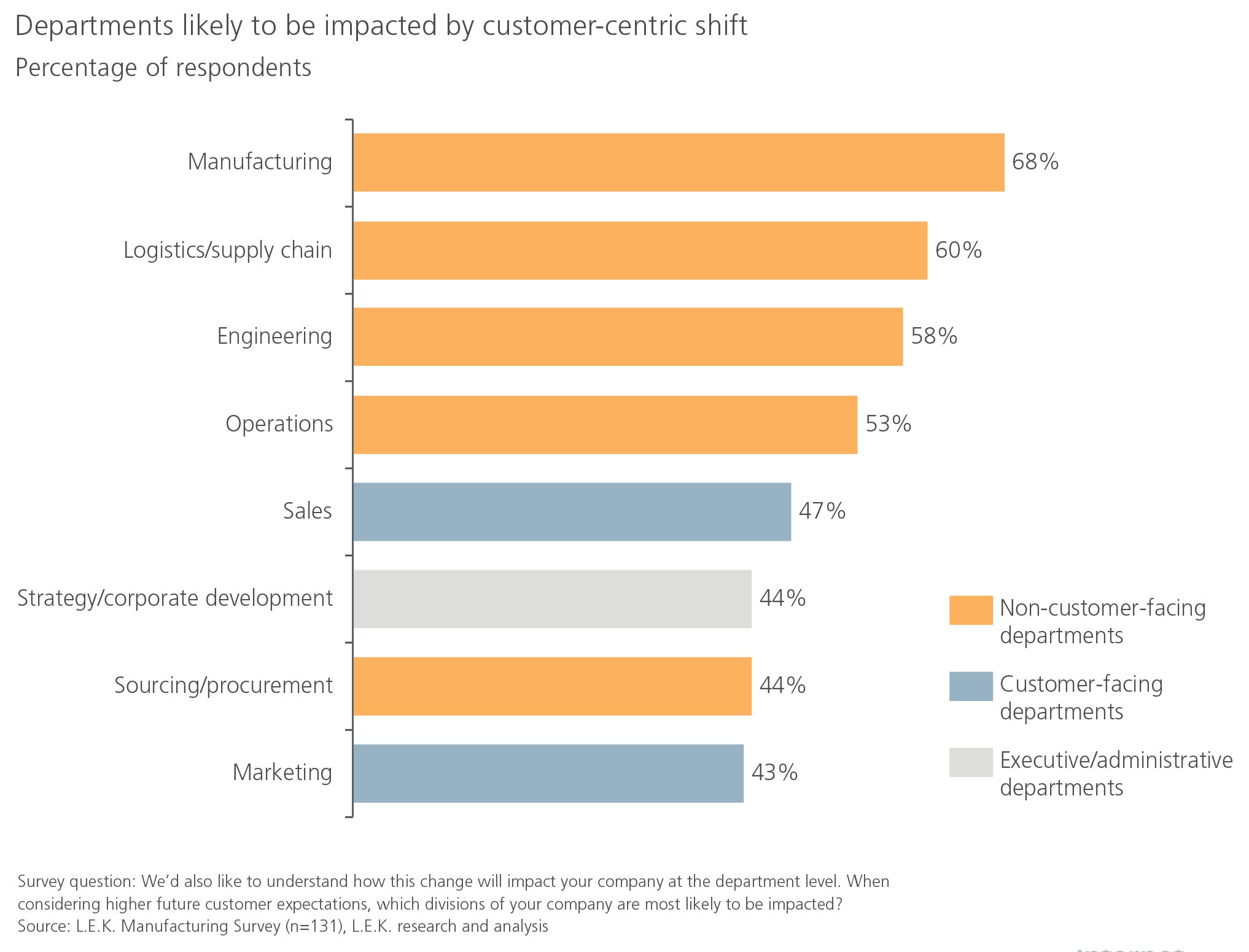 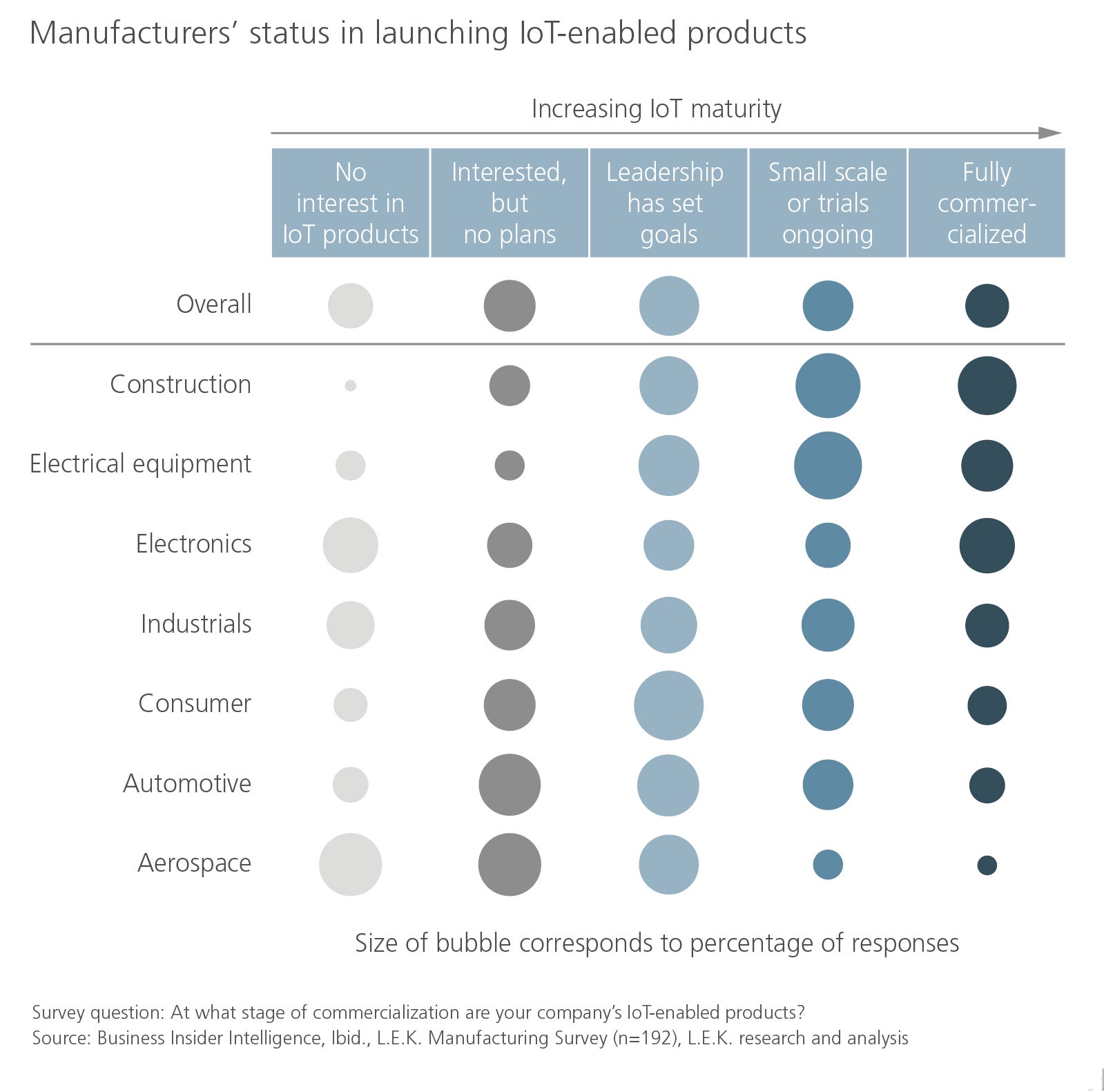 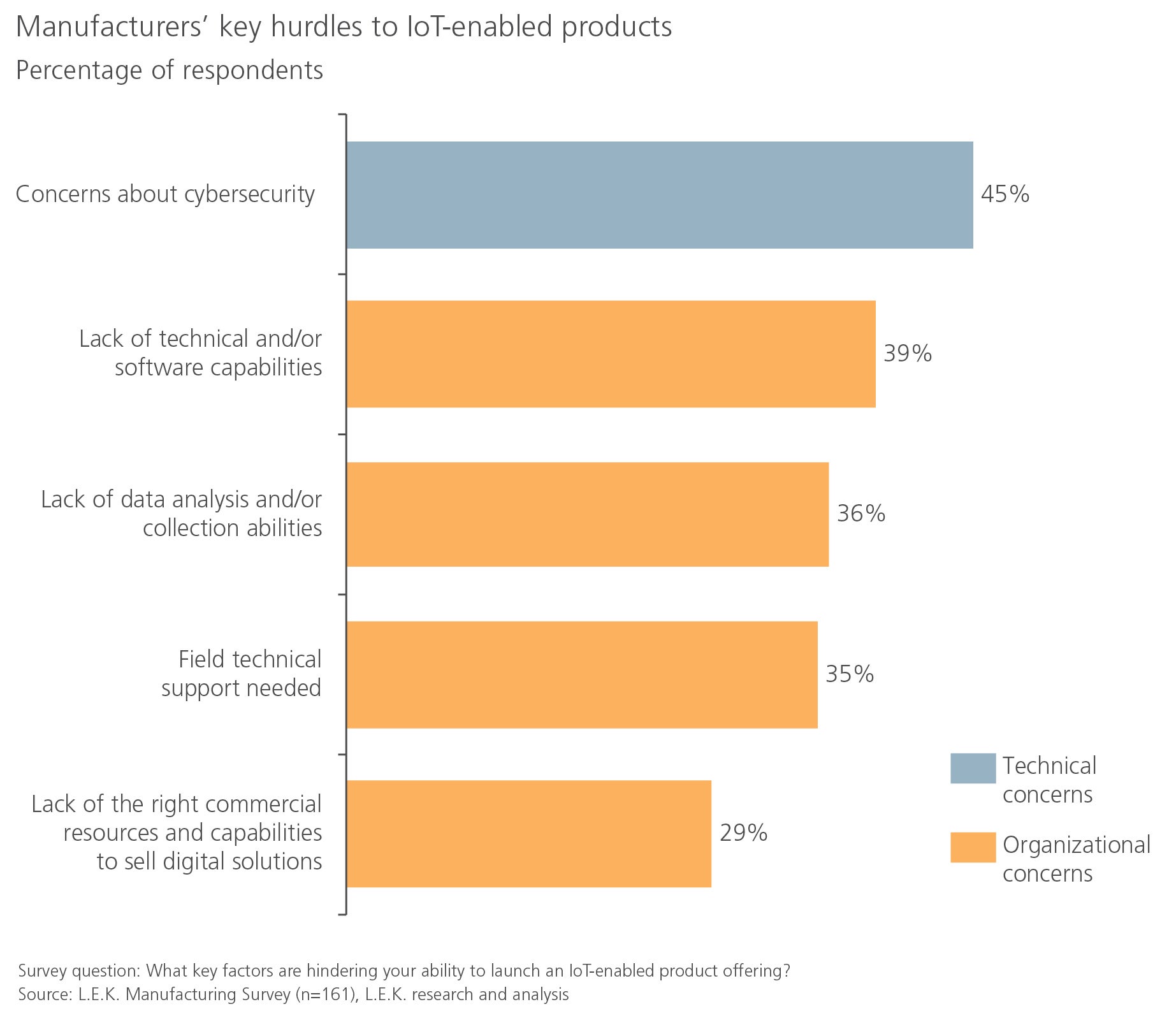 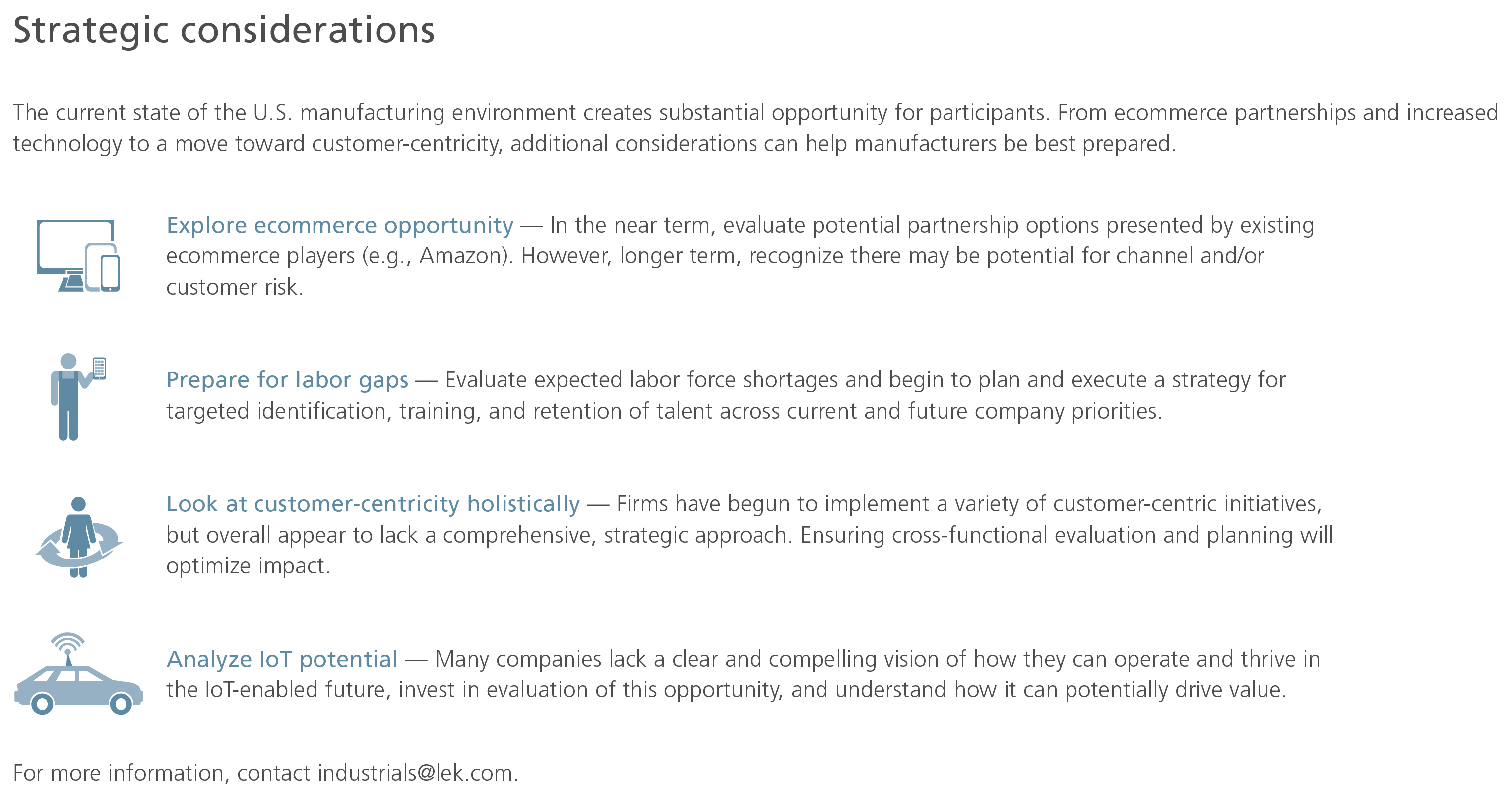 For Packaging Industry, Brand Owner Challenges are a Path to Opportunity