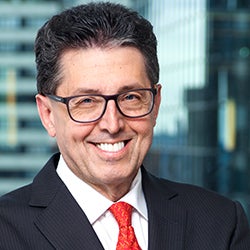 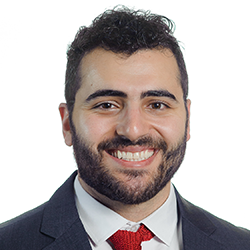 In the third installment of our outlook on how COVID-19 will impact the advertising industry, we analyze potential scenarios for the television advertising industry. Each advertising format will be affected differently and it is important to understand the historical relationships between each format and broader economic conditions in order to assess potential recovery scenarios.

In this article, L.E.K. Consulting analyzes future scenarios for TV advertising, including looking at its historical relationship with U.S. GDP, and forecasts potential growth trajectories — ultimately drawing out strategic implications for the format.

Growth in U.S. GDP and television advertising spend has been correlated for the last 40 years (R2 = 0.50), though less correlated than other advertising formats.

While U.S. GDP contracted at a seasonally adjusted annual rate of 4.8% in Q1 2020, the biggest drop since Q4 2008, TV is likely more insulated, given the commitments advertisers made during last season’s upfronts. In fact, many advertisers need to give advanced notice before opting out of committed TV advertisements.

Furthermore, TV may gain from the deluge of political advertisements that will accompany the 2020 U.S. elections. And while the Olympics moving from 2020 to 2021 will hurt advertising spend in 2020, it will provide some additional support to a potential rebound next year. If GDP forecasts and past relationships between GDP/advertising hold, television ad spend is unlikely to reach 2019 levels by 2021

The various consensus scenarios for GDP produce highly variable ad spend projections, though all project that TV ad spend will not return to 2019 levels by 2021. Live TV viewership is in secular decline — Television advertising has been challenged by the rise of digital video platforms and cord cutters/cord-nevers. As such, spend is beginning to follow eyeballs to digital video and ad-based video on demand (AVOD) platforms as these new services scale.

Why does the post-COVID-19 forecast look gloomy for radio advertising? The latest article in our ad outlook series reveals the answer.
Read more
In the third installment of our outlook on how COVID-19 will impact the advertising industry, we analyze potential scenarios for the television advertising industry.