I spent the last three months working in the L.E.K. Shanghai office on a one-way swap along with my colleague Alison, a consultant from the Chicago office. I’d always been keen on going on swap and was interested in working in a country I had yet to visit. The Swap program is one that L.E.K. offers consulting staff who want a real global opportunity but only for a temporary period. Overall, working and living in Shanghai was incredible, both personally and professionally. I worked primarily on retail and consumer products projects, including a strategy case for a large Taiwanese baked goods player, working with both U.S. and Chinese colleagues.

L.E.K. Shanghai provided a nice mix of similarities and cultural differences to our work in the U.S. Pack structures and output are similar to those in U.S. offices (the majority of the output is in English), while the office itself retains cultural differences. Most staff take 1+ hour for lunch and dinner, typically eating out, while the office provides traditional Chinese breakfast like dumplings and sticky rice every morning. The other Shanghai L.E.K.ers were really helpful in getting Alison and I settled in, tolerating our (very) poor Mandarin, inviting us to lunch, and even hosting social events for us like office karaoke before we departed.
Shanghai is a vibrant city, buzzing 24 hours a day. It has a huge expat community, making it pretty seamless to make new friends outside of the office. The new futuristic developments situated alongside the old style buildings in the city provide a unique contrast. I spent hours on the weekends hanging around cafes with friends, walking around all the different neighborhoods, and trying different foods.

The city is also well connected to other parts of China and East Asia, making weekend trips to places like Nanjing, Beijing, and Taipei pretty painless.

I had never been to Shanghai before my swap, and am now keen on returning. L.E.K. Shanghai is an incredible office with a great staff in an ever-changing city. The Shanghai swap was among the most fulfilling periods of my time at L.E.K. and I highly encourage you to participate if you take on a career at L.E.K.! 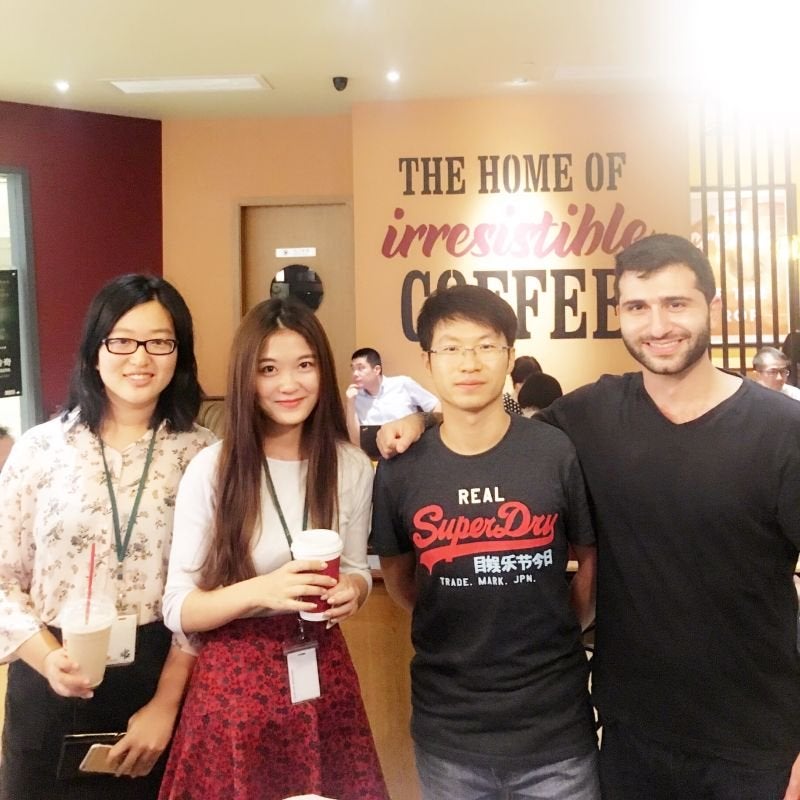 Spending the Summer in Chicago with L.E.K. Consulting

Entering my MBA program at Carnegie Mellon University’s Tepper School of Business, I sought an internship in consulting because I believed that it would

Twice a year, the Community Impact Committee in the L.E.K. Boston office gathers L.E.K.-ers to volunteer at the Greater Boston Food Bank.

Boomeranging Back to L.E.K. Consulting

February 20, 2019
Over a decade ago, I arrived fresh-eyed and bushy-tailed at L.E.K. Consulting in Boston, ready to tackle the big world of management consulting.

My L.E.K. Swap to Shanghai

I spent the last three months working in L.E.K.’s Shanghai office on a one-way swap along with one of my former Boston colleagues, Kevan (since I recent

A Day in the Life – First-year Consultant

Hi All! I am Laura, a first-year Consultant based in L.E.K.’s Boston office.