I joined the L.E.K. San Francisco team during the summer prior to my final year as an undergraduate Business Administration major at the UC Berkeley Haas School of Business. My choice to pursue consulting was the culmination of my involvement with an on-campus consulting club and ultimately, my indecisiveness. After attending the L.E.K. information session at my school, I soon realized that a career in consulting did not force you to choose—in fact it gave you more to choose from. By nature, a profession driven by case work opened more doors, rather than closed them. More specifically, it became clear that L.E.K. was the perfect environment to grow in post-undergrad—the work was fulfilling, the learning curves were steep, the breadth of case of work was wide, and the caliber of the people was unmatched.

After two rounds of interviews, I found myself at training in Cape Cod. From building spreadsheets to building relationships over drinks and beach soccer, I began to identify with a common thread of social compatibility and mental acuity that ran through every individual present. In my first day at my local office, this sentiment held true.

That Monday, I was immediately allocated to a long-term strategy case for a healthcare IT company. Not only were my efforts over the summer ultimately presented to the client’s Board of Directors, but the time spent white-boarding with L.E.K. managers and partners expanded my professional development beyond simple hard and soft skills. My responsibilities included providing support in an interview campaign, analyzing client revenue models, and aiding in the construction of a strategy framework. Each day presented itself with new opportunities to develop my skillset, all with support from every level of management within my team.

Beyond my case work, I received support from every facet of the organization. My fellow Associates jumped at every opportunity to help me, while my buddy and career development coach provided an endless stream of advice over lunch. Beyond my one-on-one interactions, I can confidently say that L.E.K. does not build its employees to fit the scope of its practice, L.E.K. builds its employees to meet their greatest potential.

Although my internship spanned nine weeks, it feels as though I have learned more than I would in 18 weeks, in what felt like four. What they say about providing a full-time experience at the summer associate level is absolutely true, which speaks volumes to the responsibility that you can expect to take on and the impact that you will have over such a short span of time. Despite my tendency to be indecisive, the decision to pursue a summer at L.E.K. is clear—and one that I would highly recommend to anyone. 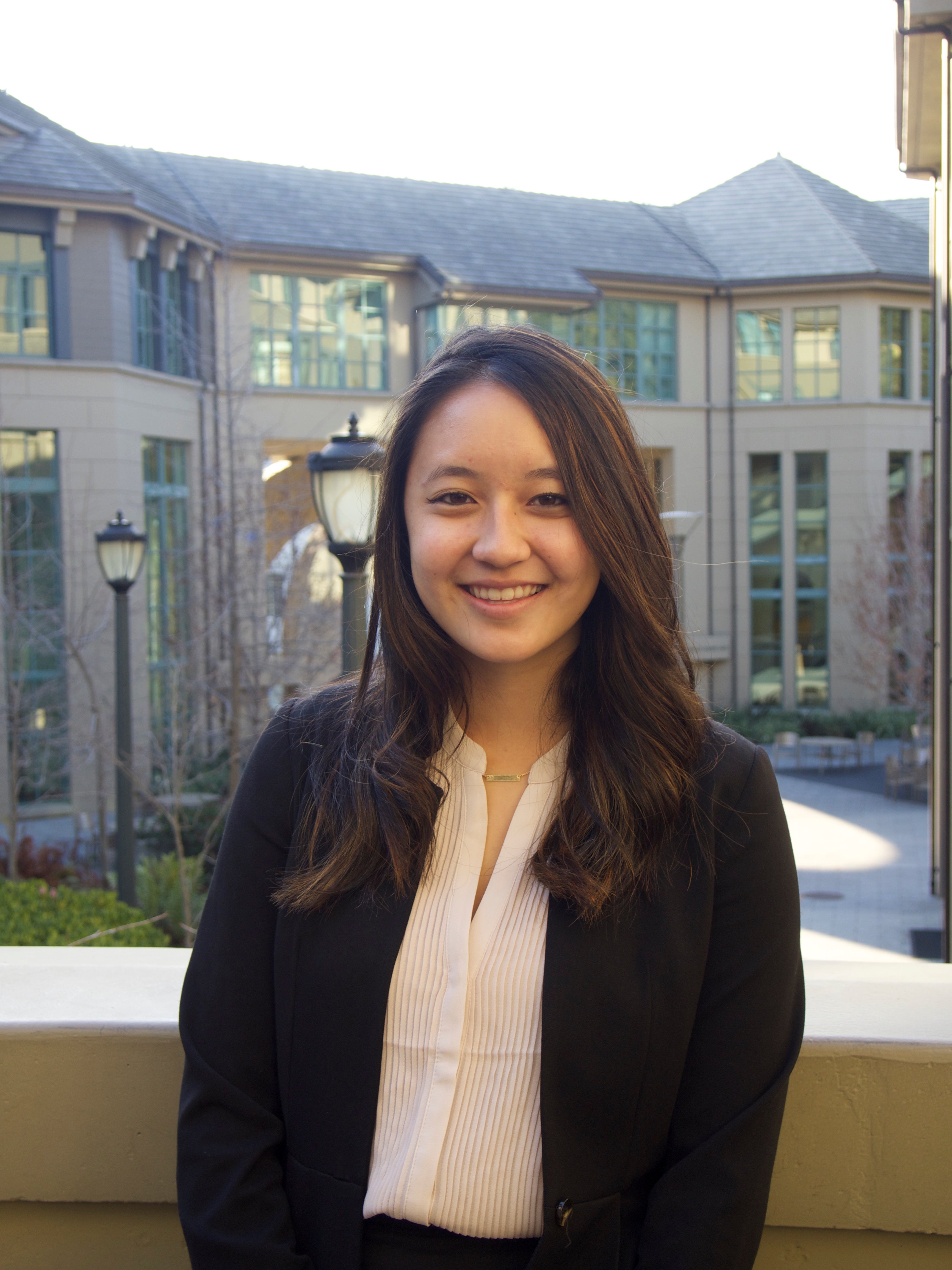 From Jet Engines to Fertilizer - Making the 'Case' for Consulting

As a new associate at L.E.K., I could not be happier with the direction my life has gone in the last two months.

Is an MBA beneficial for a Consultant returning to consulting?

Is doing an MBA beneficial for a Consultant returning to consulting?

Life as a Life Sciences Specialist: An Insider Look

So, you’re doing great science, with all the ups and downs that come with great science.  You could keep on as a researcher or a practicing physician.

From a Degree in International Studies to a Full-Time Associate

Most of my colleagues have backgrounds in business, economics, math, or engineering.

The Truth About Shanghai: My Swap Experience

I write this from the 34th floor of one of the tallest skyscrapers, on one of the busiest shopping streets (Nanjing Road), in the world’s largest city (

Transitioning from Internship to Full Time at L.E.K.

I first joined L.E.K. as a summer intern between my first and second years of business school.