My L.E.K. Swap to Shanghai

I spent the last three months working in L.E.K.’s Shanghai office on a one-way swap along with one of my former Boston colleagues, Kevan (since I recently relocated to the L.E.K. San Francisco office!). I had always wanted to go on a swap, which is an opportunity L.E.K. gives to consulting staff members to “swap” to another office for three to six months, while a member of that office comes to my home office for the same amount of time.

Overall, it was an incredible experience, both personally and professionally. I worked primarily on life sciences cases with multinational, blue chip clients, and managed associates across multiple offices in Asia Pacific, which was very fulfilling. Kevan and I were never staffed together, though. It gave us the opportunity to work closely with a good mix of Shanghai L.E.K.ers. Speaking Mandarin definitely would have helped, but we were both able to add value to our case teams without a Mandarin background, since the majority of the output is in English. Most staff took an hour for lunch, and dumplings were provided for breakfast every morning, so it was a great contrast culturally from the U.S. as well.

Shanghai is an amazing city—someone once told me that Shanghai has the equivalent population of London, Hong Kong, and New York City, combined! It is a fascinating, cosmopolitan mix of Eastern and Western cultures. Old residential neighborhoods are nestled between modern high rises and posh shopping malls. I found Shanghai to be a great walking city—getting lost in the streets and exploring new neighborhoods was one of my favorite weekend activities. I had never been to China prior to my swap, and I am now eager to go back, as I still have so much more to explore. L.E.K. Shanghai is a great office in an incredible city, and I highly encourage those considering consulting to take up this opportunity to “swap” while working at L.E.K. 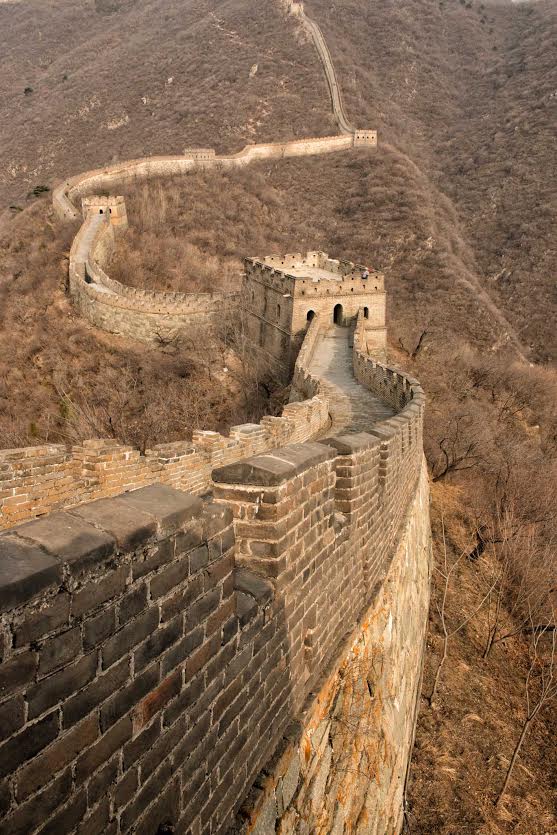 April 4, 2018
Fun, exciting, thrilling, different yet the same, far yet close, challenging yet comfortable, my swap to Boston was, in a nutshell, a great experience!

An Inside Look at L.E.K.'s Five U.S. Offices

One of the many things that makes L.E.K. unique is the relative ease with which you can transfer between offices.

What L.E.K. Consulting Gave Me

I was first exposed to L.E.K.

L.E.K. sat down with Billy Silk, a former Senior Associate Consultant, to talk about his externship experience at The Obama Foundation.

One of the best parts about L.E.K., in my opinion, is the vast array of experiences you get in a short period of time. I’ve been with L.E.K.