Letter from America – Reflections On My Time in San Francisco

2016 had barely rung in before I was packed and ready for the unknown, to a city of fogs, hills, tech start-ups and hipsters. (More worryingly, a case team had reliably informed me that the latter are actually a type of padded underwear.)

I found accommodation through Craigslist …It could all have gone terribly wrong but, in keeping with my entire swap, it was the best possible thing. The apartment was well located for a 20-minute express bus to work, and within 30-minute walk to most other L.E.K’ers. Not that anyone walks in San Francisco, they Uber.

The apartment was quirky and “very San Francisco”. My landlord was a photographer slash art agent slash masseuse who also lived in the apartment, in a windowless closet, optimising rent from all three bedrooms. His profession also meant that the apartment was peppered with “interesting” artwork.

San Francisco met my expectations in other ways too. There’s a yoga mat in every hotel room. My first case was a due diligence case on a company that designs healthcare apps, and subsequent casework included presenting at George Soros’s swanky offices in New York. Our L.E.K. San Francisco colleagues are an incredible, welcoming and friendly bunch. The office is a lot smaller than London so I got to know everyone fairly quickly and they, more or less, formed my friendship base there.

Other unforgettable experiences include watching Paul Simon in concert, cycling over the Golden Gate Bridge, brunching at Brickhouse, the L.E.K. wine trip, the L.E.K. ski trip... I could go on.

So, has San Francisco has turned me into a matcha-tea drinking, basketball watching, almond-milk loving yoga enthusiast? Probably not in the long term... But I’ve discovered things about myself that I never knew I never knew and had a phenomenal time. So, the next time someone suggests I pack my bags and set off into the unknown, I suspect I’ll be pretty quick to say yes! 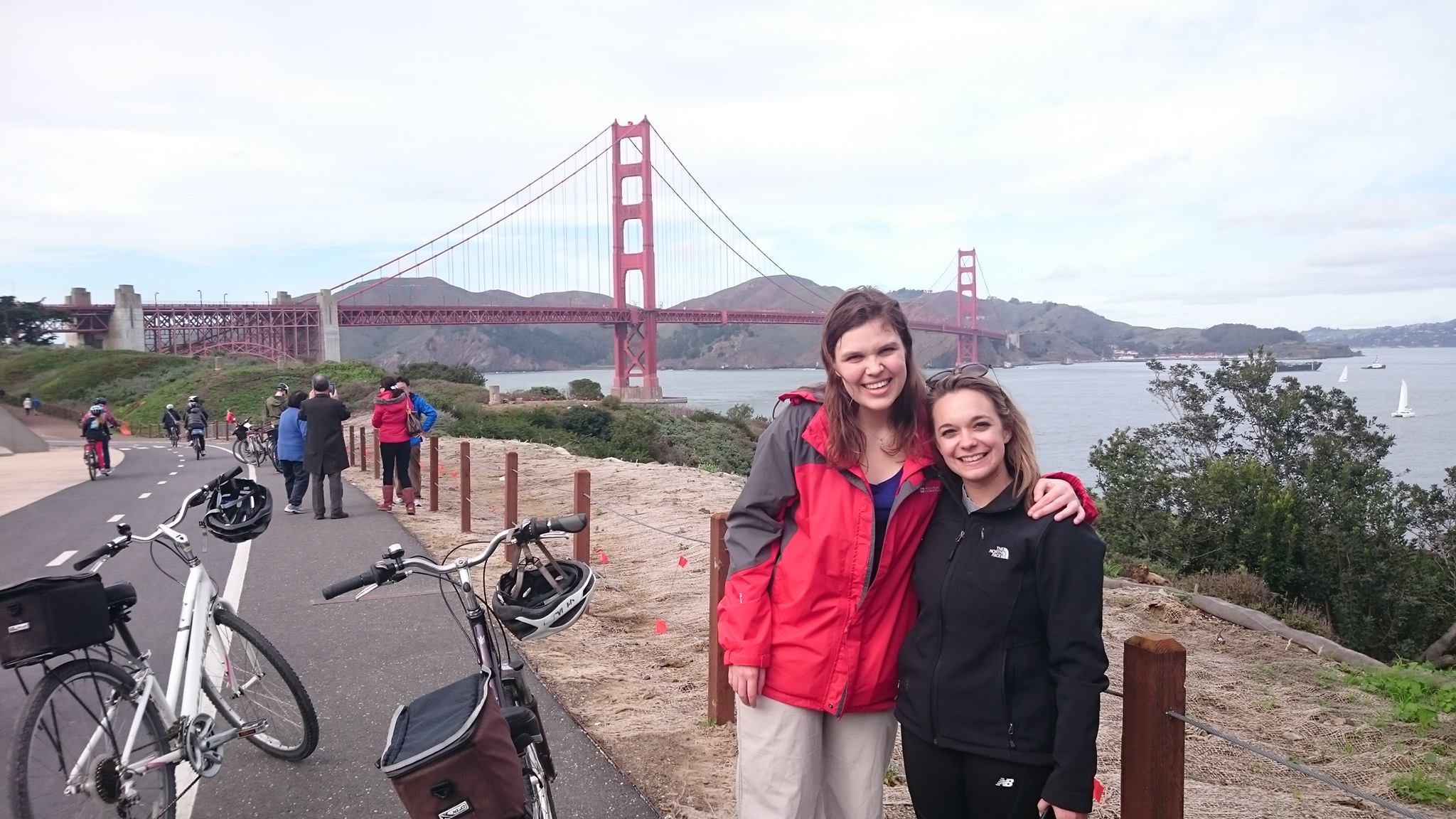 One of the best parts about L.E.K., in my opinion, is the vast array of experiences you get in a short period of time. I’ve been with L.E.K.

Closer by the mile: How my time at L.E.K. has brought me closer to a great cause

Working in the world of consulting can at times be a long and winding road.

What L.E.K. Consulting Gave Me

I was first exposed to L.E.K.

I have spent the last 6 months working the L.E.K. Paris office on my second swap after a 3-month stint in Shanghai.

Every summer, the U.S. offices each hold a summer outing.

During my second year as an associate, I had the opportunity to go on L.E.K.’s SWAP program in London.