For the first quarter of 2016, L.E.K. Boston’s Community Impact Committee sponsored an initiative to raise awareness about homelessness in Boston. Boston has a lower percentage of homeless individuals living on the streets as compared to peer cities largely due to the dedication of the city’s shelters and programming, but shelters are often overburdened as they care for the needs of the city’s homeless.

For our initiative, L.E.K. partnered with Pine Street Inn, the largest resource in New England for homeless men and women. Pine Street Inn was founded in 1969 and currently serves over 1,600 men and women each day from its location in Boston’s South End and programming throughout the city. One Saturday afternoon in February, 42 L.E.K.-ers, family, and friends joined forces for a Chop-a-thon for Pine Street Inn. As a group, we chopped more than 600 pounds of produce to be used in their kitchen, which serves 2500 meals a day. We were able to learn more about the organization and its programs in addition to chopping all those veggies!

Throughout the month of March, L.E.K. continued its involvement with Pine Street Inn with our office-wide “Welcome Home” basket drive. Pine Street Inn provides permanent housing to more than 850 tenants, and we were able to donate six baskets filled with all sorts of items to help new tenants transition into permanent housing. Our Social Committee also helped us sponsor a breakfast fundraiser which procured $300 to provide the new tenants with Target and CVS gift cards in addition to their baskets.

The Community Impact Committee’s homelessness awareness initiative is another example of the many ways L.E.K.-ers engage with the community and collaborate with each other to have impact outside of our day-to-day casework. 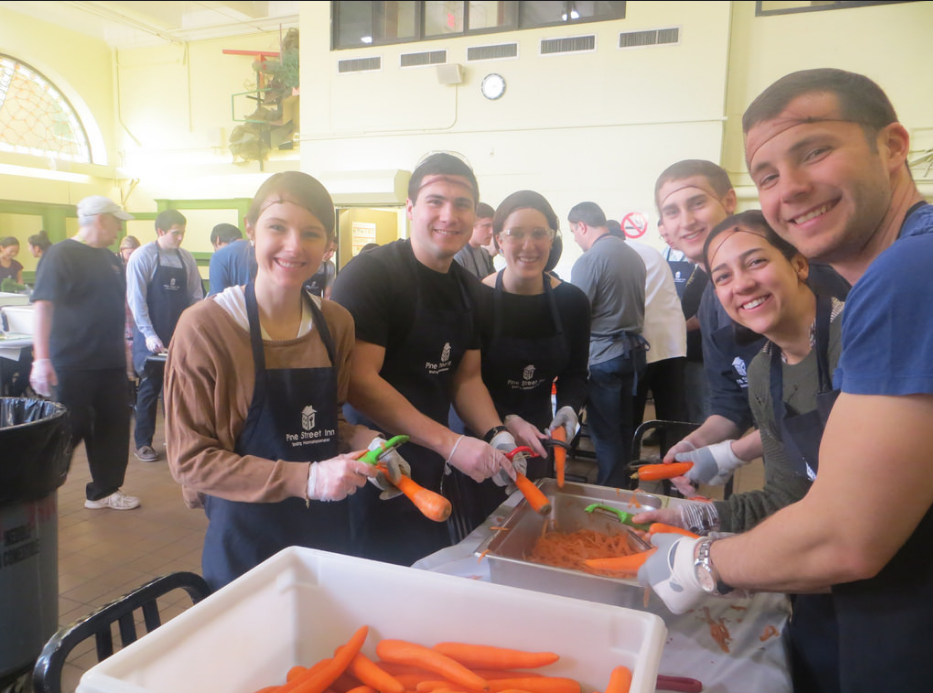 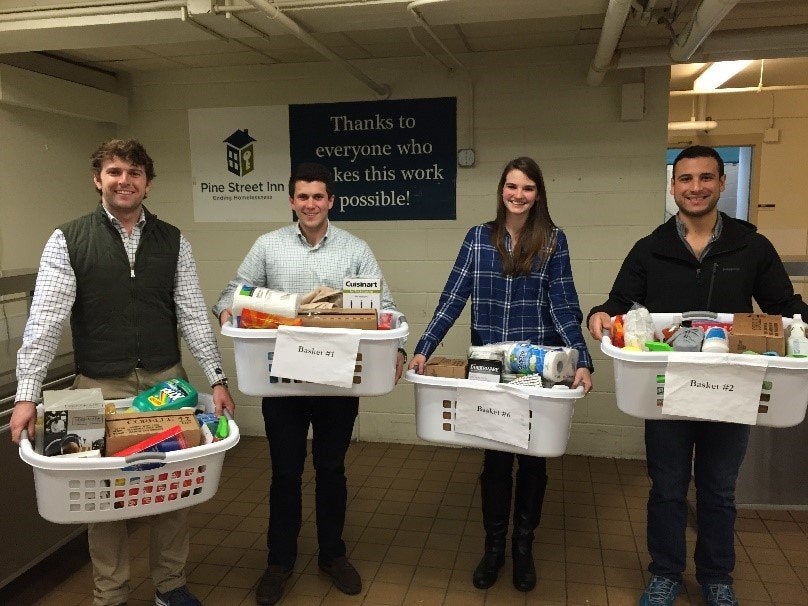 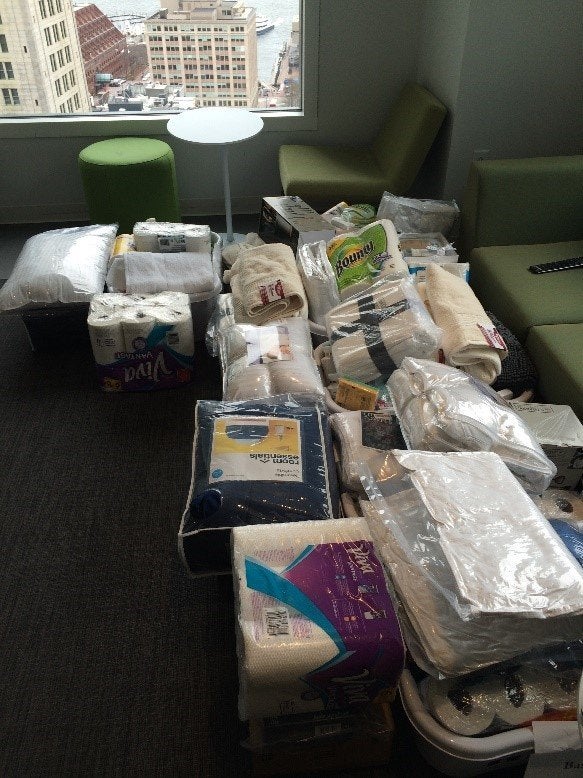 How is L.E.K. Different From Other Management Consulting Firms?

Funny you should ask...

Reflecting Upon My First Year as an Associate at L.E.K.

Fun. Challenging. Stimulating. Exciting. Amazing. These are just a few of the words that spring to mind when reflecting upon my first year at L.E.K.

April 4, 2018
Fun, exciting, thrilling, different yet the same, far yet close, challenging yet comfortable, my swap to Boston was, in a nutshell, a great experience!

A new partnership: L.E.K. and Partners for Youth with Disabilities

Upon entering 2017, the Community Impact Committee at L.E.K. decided that the first quarter initiative would be around health and wellness.

A Letter to Future L.E.K. Interns

To the future L.E.K. interns: