Reaching New Heights Together in 2017: How Airlines Can Maximize the Value of Joint Ventures 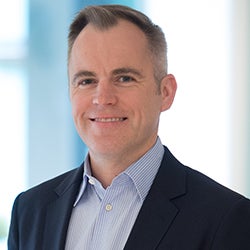 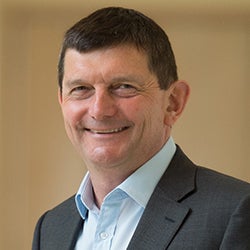 Airlines have long understood that trust is essential to their relationship with customers. Building trust between traditional competitors does not come naturally. The success of JVs depends on airlines’ ability to construct equitable and flexible partnership arrangements.

The groundbreaking partnership between Northwest Airlines and KLM Royal Dutch Airlines more than two decades ago ushered in an era of increasing cooperation among global carriers. Once focused on modest collaboration such as selective code sharing and reciprocal frequent flyer benefits, joint venture agreements today have in many cases become so tight as to be considered “virtual mergers.”

Emboldened by the spread of Open Skies agreements, which largely eliminate regulatory hurdles for airlines wishing to coordinate activities, a growing number of carriers are seeking the synergies of a merger even as they stop short of full unification. More than 20 airlines now participate in immunized joint ventures.

This Executive Insights cites research and market examples to help airlines seeking to maximize the value of joint ventures. 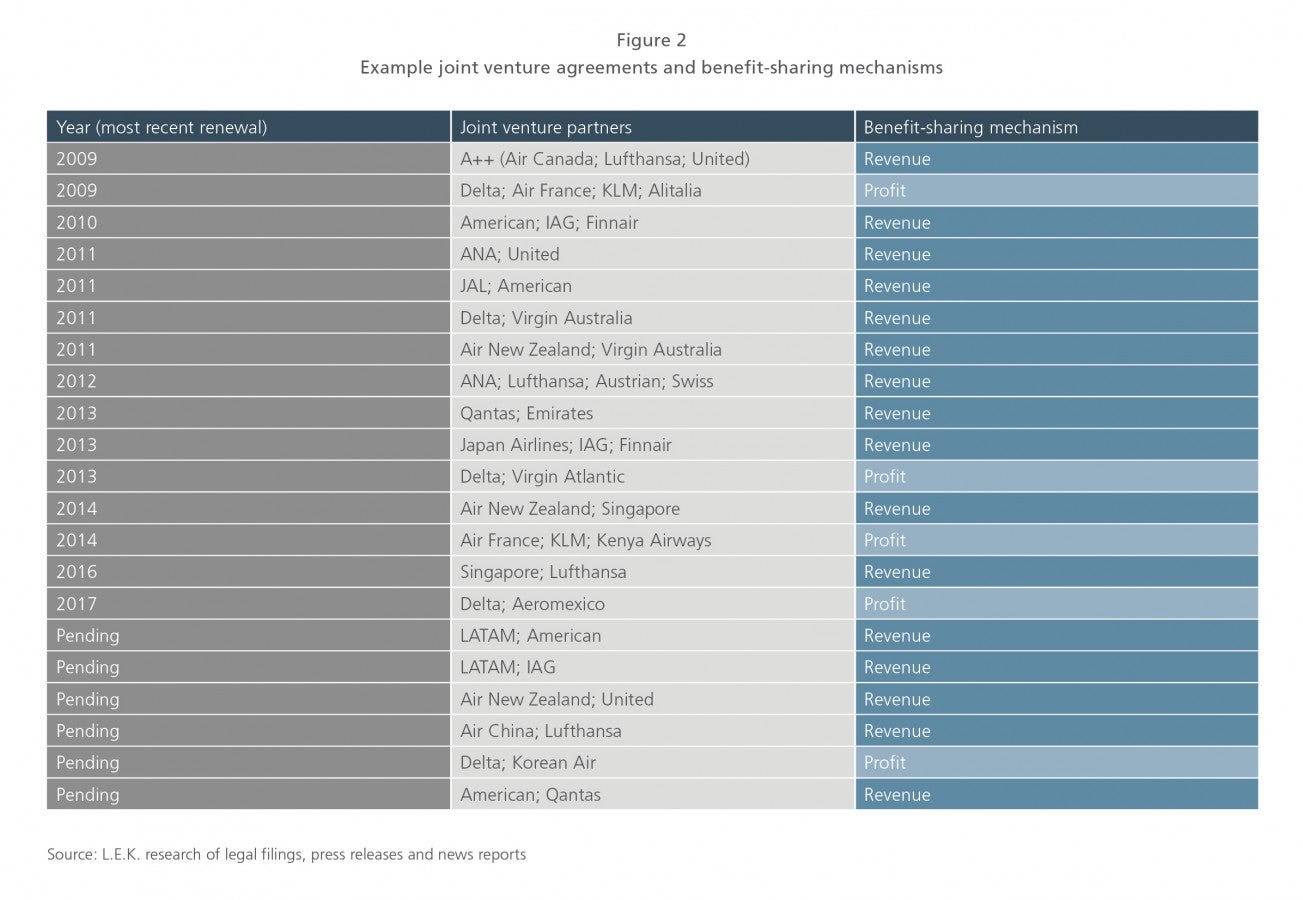 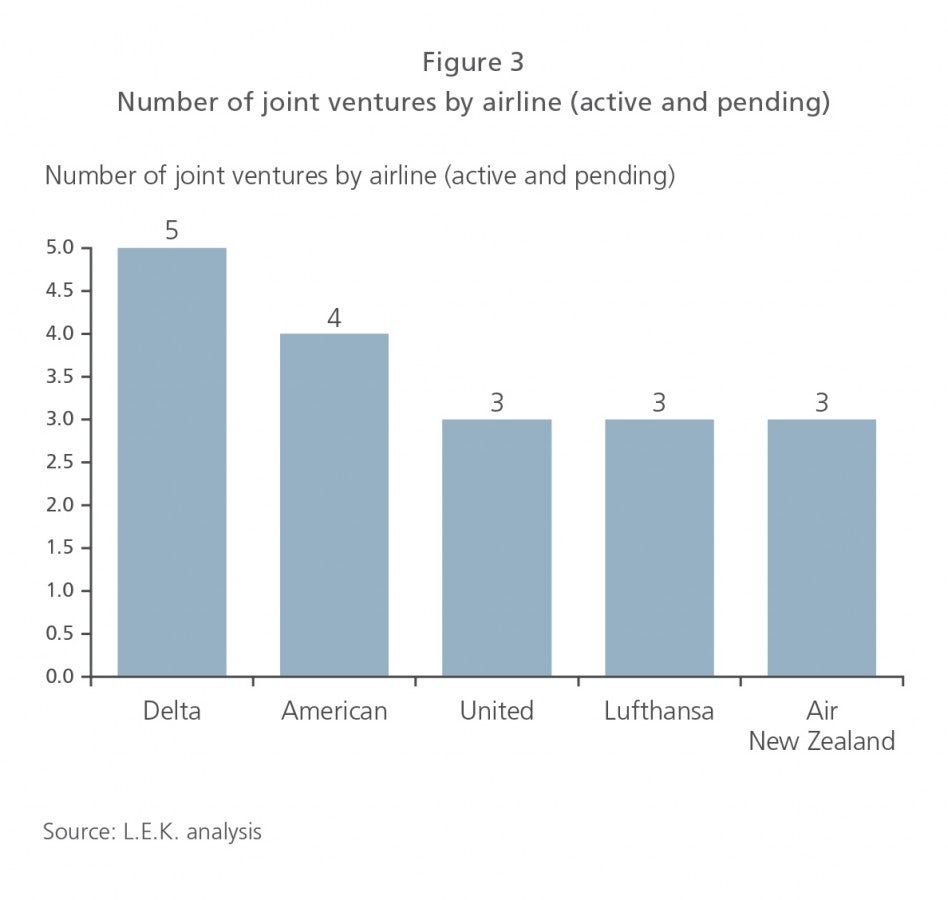 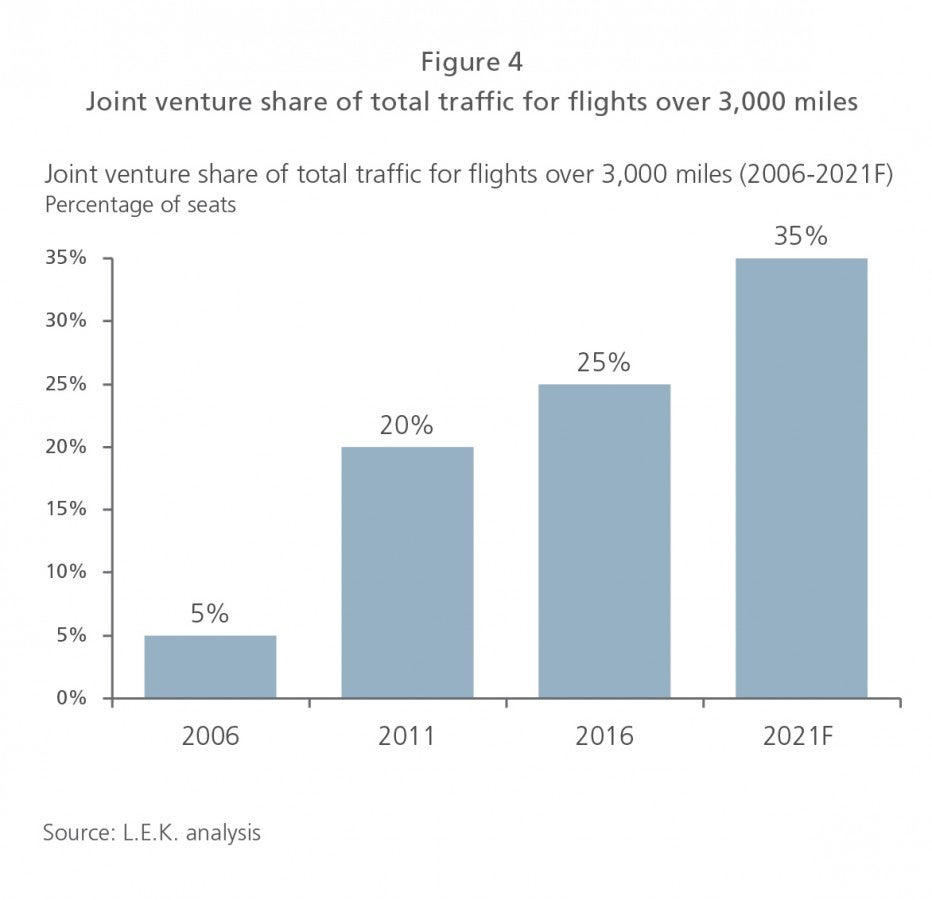 Back to Work? Post-COVID-19 Remote Working Approaches Reveal the Adoption of Some…

As both employers and employees are increasingly encouraged to “go back to work”, early evidence indicates a wide range of post-COVID-19 flexible and…

In response to the COVID-19 outbreak, public transport operators globally have been taking a range of measures to protect both the community and its…