Mergers & Acquisitions: What Winners Do to Beat the Odds

Activity in M&A often comes in bursts. As of the second quarter of 2013, the scent is in the air. Company management is flush with cash, bolstered by buoyant share prices, and face slow prospects for organic growth.

But capturing value by creating a whole that is greater than the sum of its parts is risky. Recently, L.E.K. Consulting analyzed the performance of more than 2,500 M&As between 1993 and 2010 – a period that included two boom and bust economic cycles. L.E.K. found that nearly 60% of companies destroyed shareholder value after the deal closed.

In this new Executive Insights, L.E.K. shares how management can overcome common pitfalls to beat the long odds of creating value through mergers and acquisitions. From identifying the right target to synergy valuation to post-merger integration, winners have shown that with the right approach, value through M&A can be found and captured. 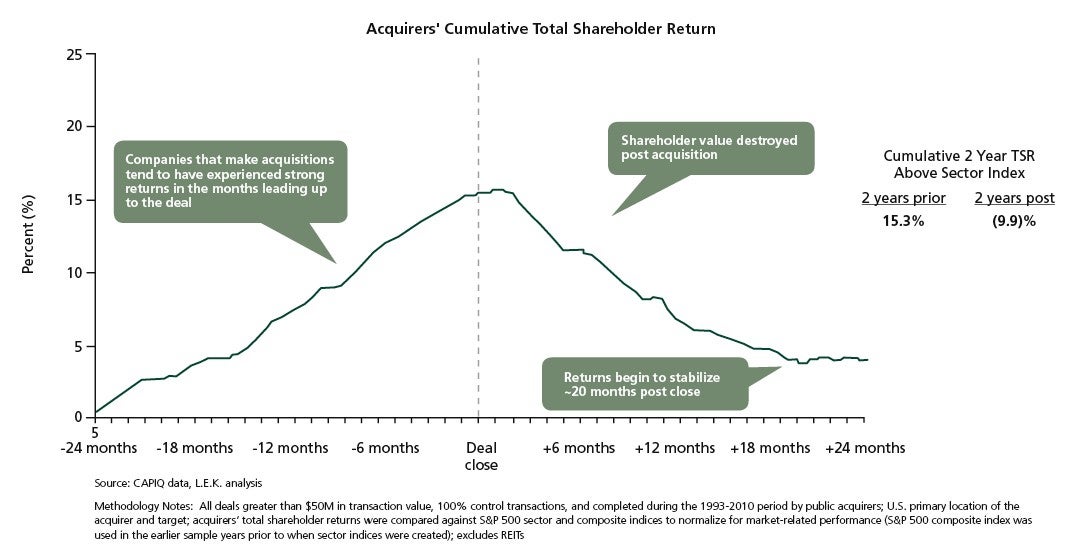 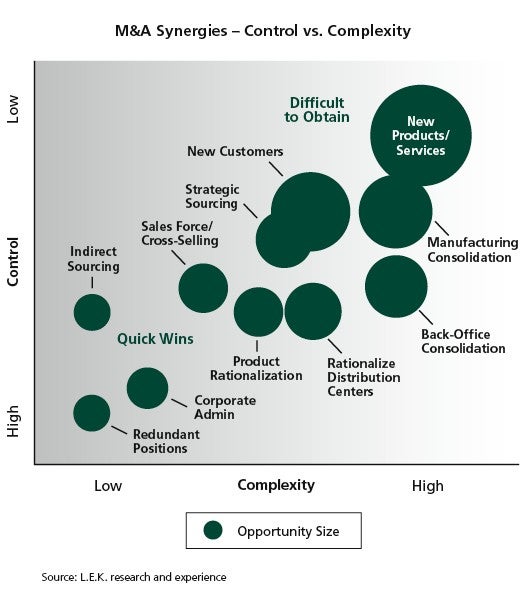 Battery minerals (lithium, cobalt, nickel, manganese, graphite) is set to be a hot segment of the merger & acquisition market in 2021.

A leading global industrial conglomerate was investigating an opportunity to invest around $2 billion in the water treatment market.

Brand owners’ Environmental, Sustainability and Governance (ESG) goals have been publicly announced, with target timing set for 2025. These goals include…

Industrial Automation: Introduction to a Dynamic Market With Numerous Investment…

Industrial automation, which plays a key role in almost every industry, has seen a spike in popularity.