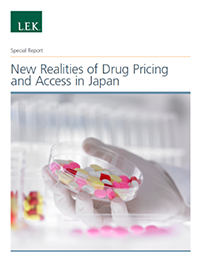 New Realities of Drug Pricing and Access in Japan 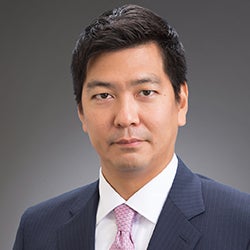 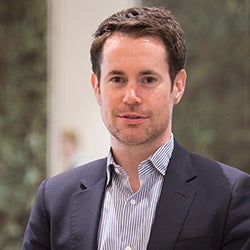 Japan’s drug pricing system is changing. The market is moving away from a system that has historically provided relatively favorable pricing and access to one that is likely to be more value-oriented and restrictive. The lack of a cohesive vision directing this change is creating growing uncertainty among companies doing business in the country.

Over the longer term, given the inadequacy of the status quo and signals from many stakeholders, we expect Japan’s pricing system to undergo more substantive reform. While it is hard to say at present what the future ”steady state” will look like, we expect it to contain the following elements:

In this special report, L.E.K. Consulting summarizes the issues, proposes possible future states and highlights imperatives for the pharmaceutical industry to adapt to the changing reality of the Japanese market.