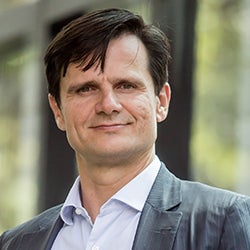 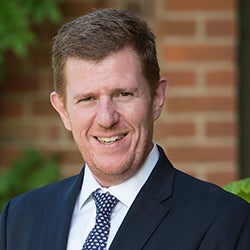 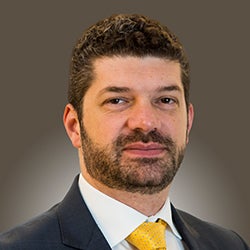 Many of today’s largest call center companies were created between 1980 and 2000. The number of call centers around the world increased during the 1980s and 1990s, and by the end of the ’90s, the internet had begun to contribute to even further growth, with call centers handling customer service and technical support issues for websites. The early 2000s trend of offshoring services to reduce costs gave further impetus to the outsourced call center.

The industry, however, might be at a tipping point. Despite recent industry growth, call centers are at risk of disappearing altogether. And what’s to blame for this potential extinction? Digitalization along with voice automation and artificial intelligence (AI). 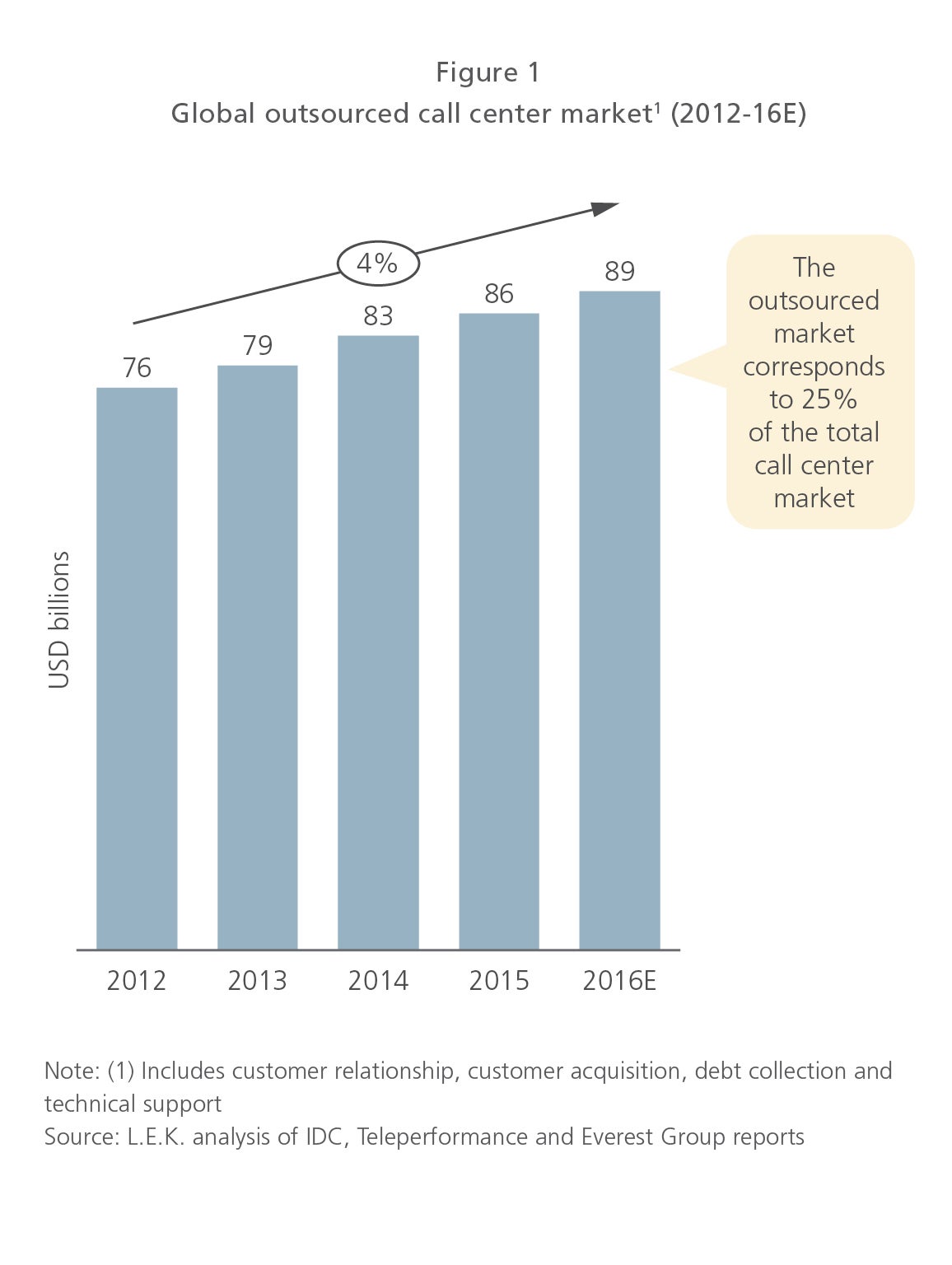 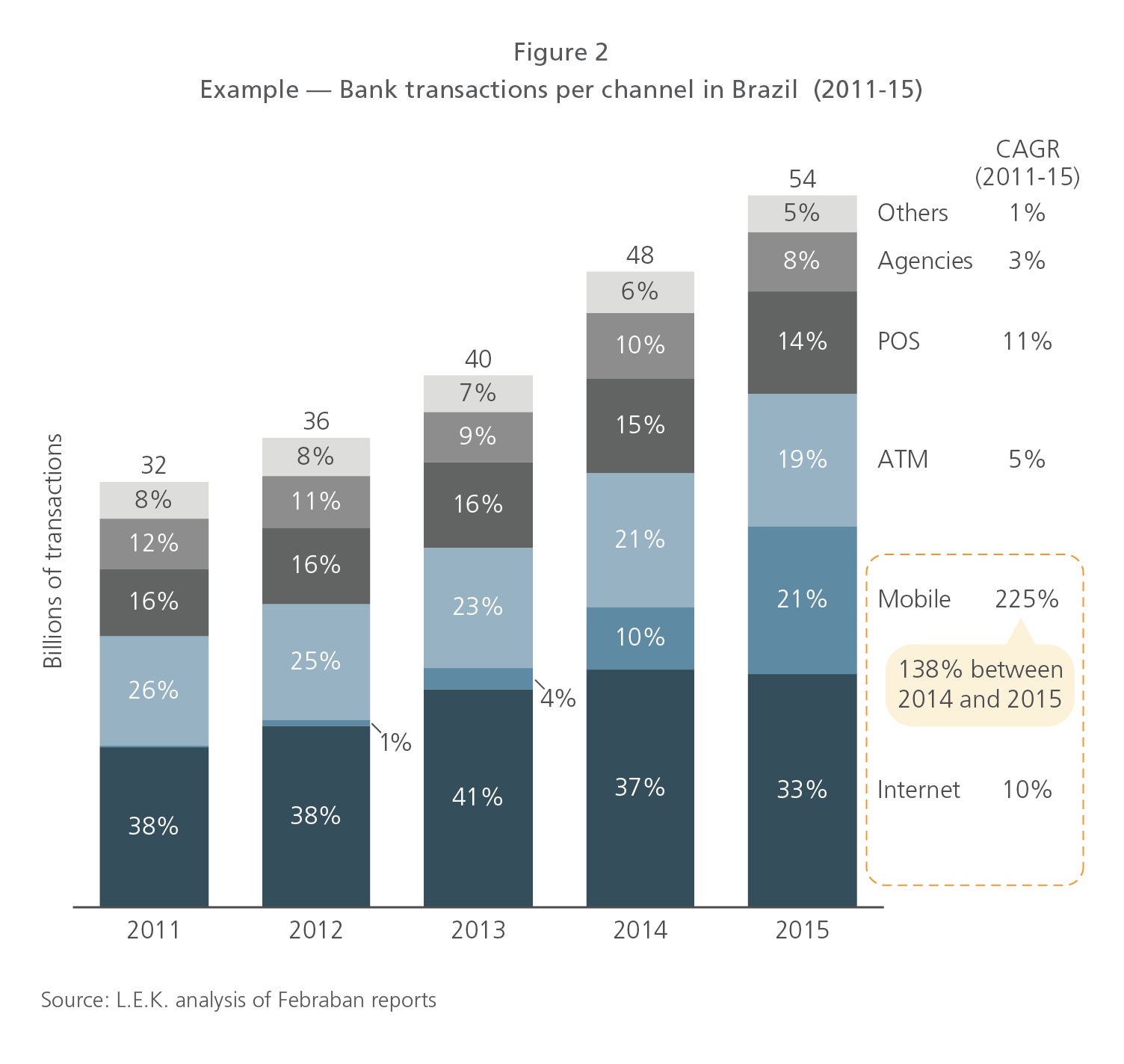 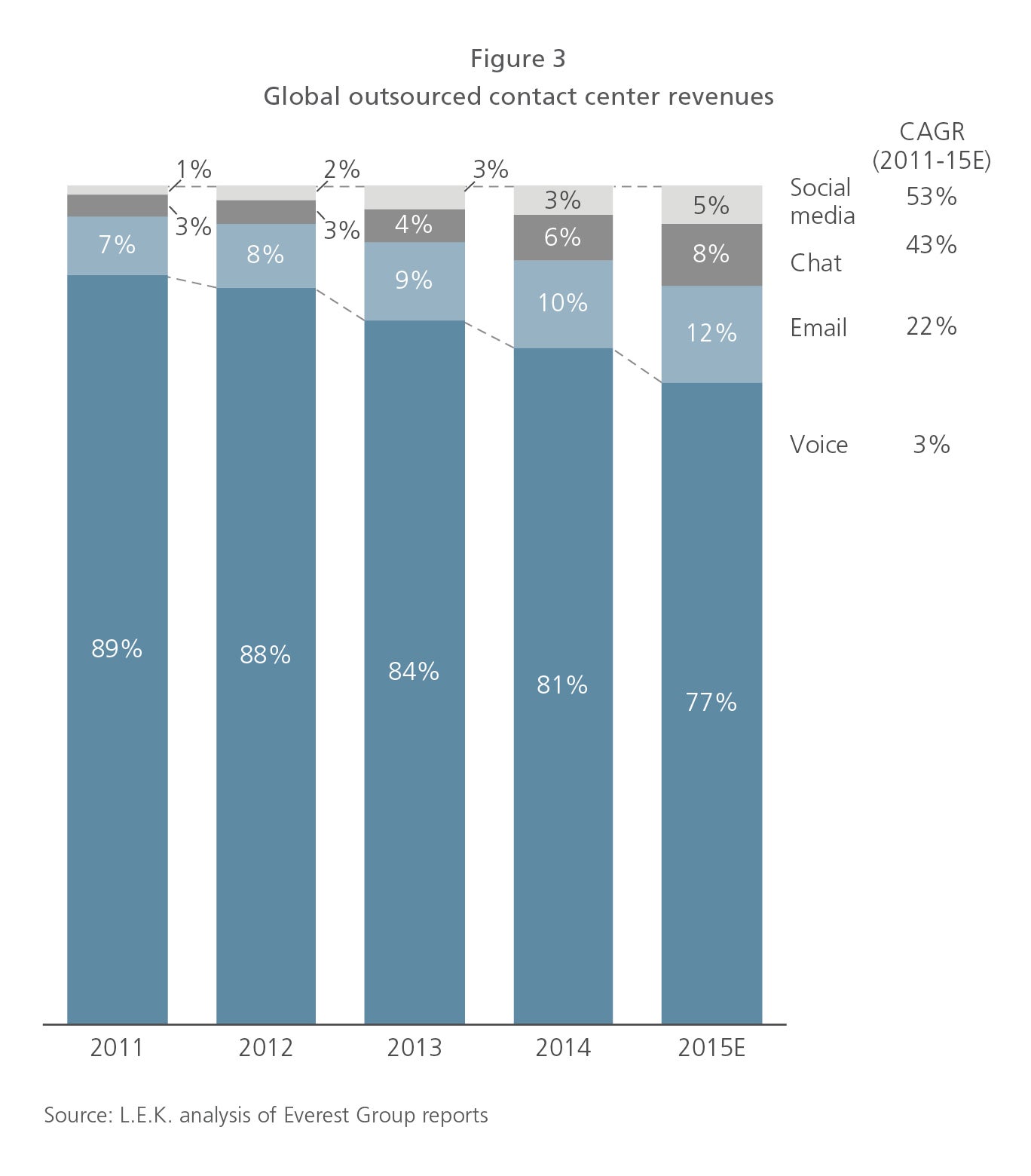 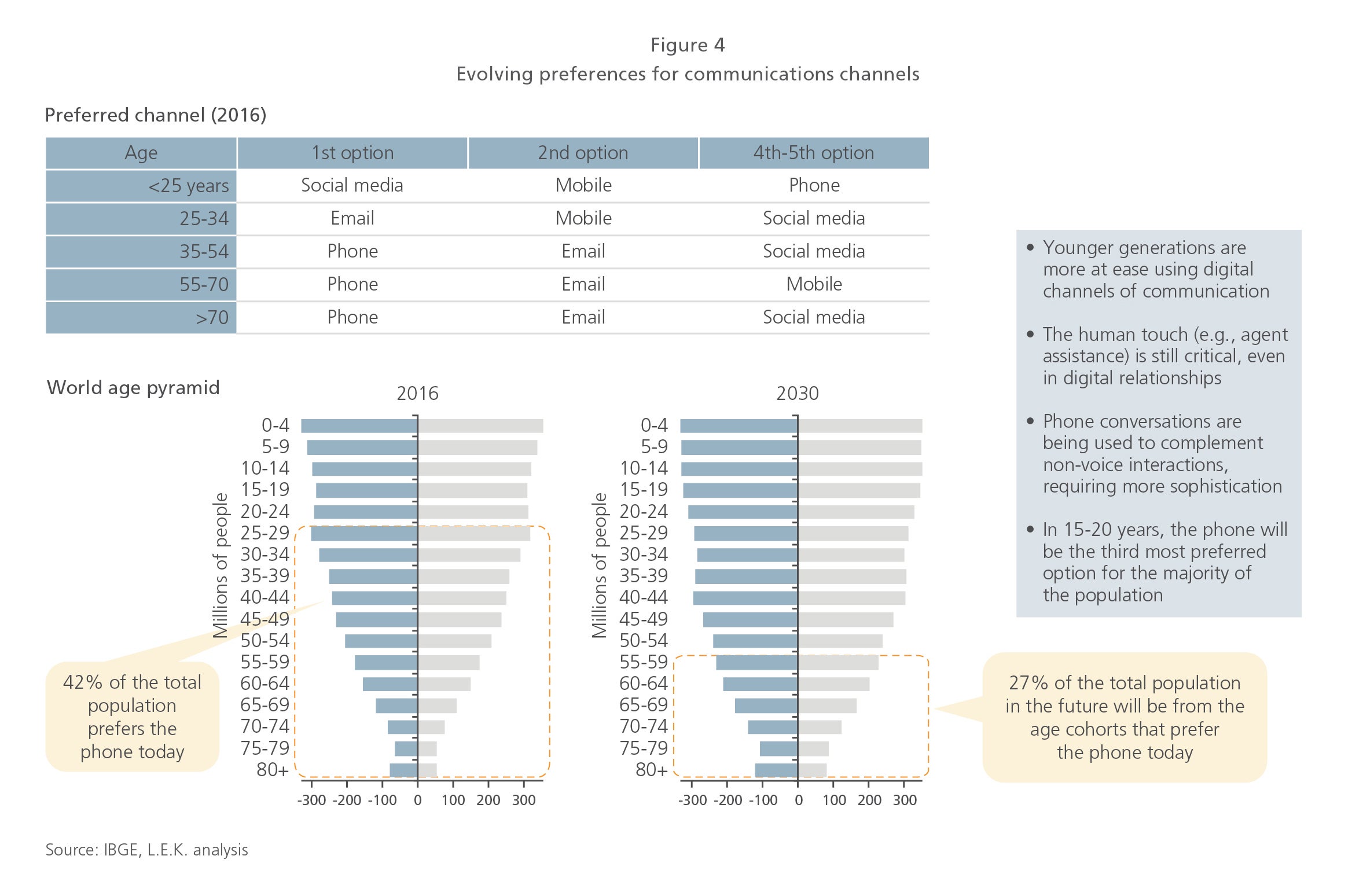