The PPEs of College and Consulting

I graduated from the University of Pennsylvania with an interdisciplinary major in Philosophy, Politics, and Economics (PPE) – and no it is not three separate majors, just one. For those of you who aren’t familiar with the major, PPE is an uncommon major in the States but it is gaining momentum. It originated and was popularized at Oxford University [Fun fact: look up the degree of the current prime minister of the U.K. Hint…he’s a PPE graduate!]

On the Penn PPE major website, it claims that the major is intended to prepare its graduates for careers in a plethora of fields of which consulting is also included. But how exactly did PPE/an interdisciplinary liberal arts education prepare me for consulting?

First, I developed an integrated, cross-functional Perspective of the subjects at hand. Given that the major provided both broad and rigorous training in the foundations of the three subjects (plus some in Psychology – the major should have been named PPPE), I often had to leverage what I learned in one subject and apply it to another. For example, many of the philosophical theories of John Locke (e.g., Natural Law and Natural Rights) were often useful in understanding concepts taught in my international political economy class about national sovereignty.

By the same token, I use this skill in the office as well. When bouncing around from seemingly disparate industry to industry, one can wonder whether spending a few weeks talking to hog farmers in Iowa on one case will help me understand more about historical trends in the U.S. plumbing industry on another case. That being said, I was able to leverage what I learned from one and apply it to the other. For example, I better understood how plumbing product distributors viewed their manufacturing suppliers based on conversations I had had with farmers and their sentiments toward using specific channels for distribution of their agricultural goods.

Second, I was able to gain a Panoramic view into countless different topics while figuring out how to quickly learn about areas of interest that I didn’t know anything about. In the college setting, I went from not knowing anything about the ethical concept of “repugnance” to writing a 30 page paper on it. In the same way, I went from limited knowledge on all of my cases to now being able to speak intelligently about HVAC systems, ERP systems, pork processing, and network connectivity to name a few.

Lastly, I had the opportunity to Evaluate my interests and later specialize. I may have started as a generalist but I was able to later narrow in on what I really enjoyed. For example, when I first declared my major, I started out by taking all of the introductory courses like “Intro to Microeconomics,” “Intro to Social Contract,” and “Intro to Comparative Politics.” As I further explored my interests, I began to realize that I wasn’t the biggest fan of political theory and philosophy, and instead I enjoyed applied political economy across the globe, which led me to classes like “Dilemmas in International Development” and “Developmental Economics.” I was able to use my generalist foundation and then created a space in the field that most interested me.

The same goes for my time here at L.E.K. Already, I have been able to work in 5 different industries [Aviation, Tech, Retail/consumer goods, Biotech, Industrials] within the past 6 months. As I continue to explore my various interests, I will one day have the ability to specialize in what I’m passionate about.

Equipped with the solid foundation I received in college as a PPE major, my experience at L.E.K. is only further preparing me with the skillset and knowledge base to succeed in any role in my professional future. 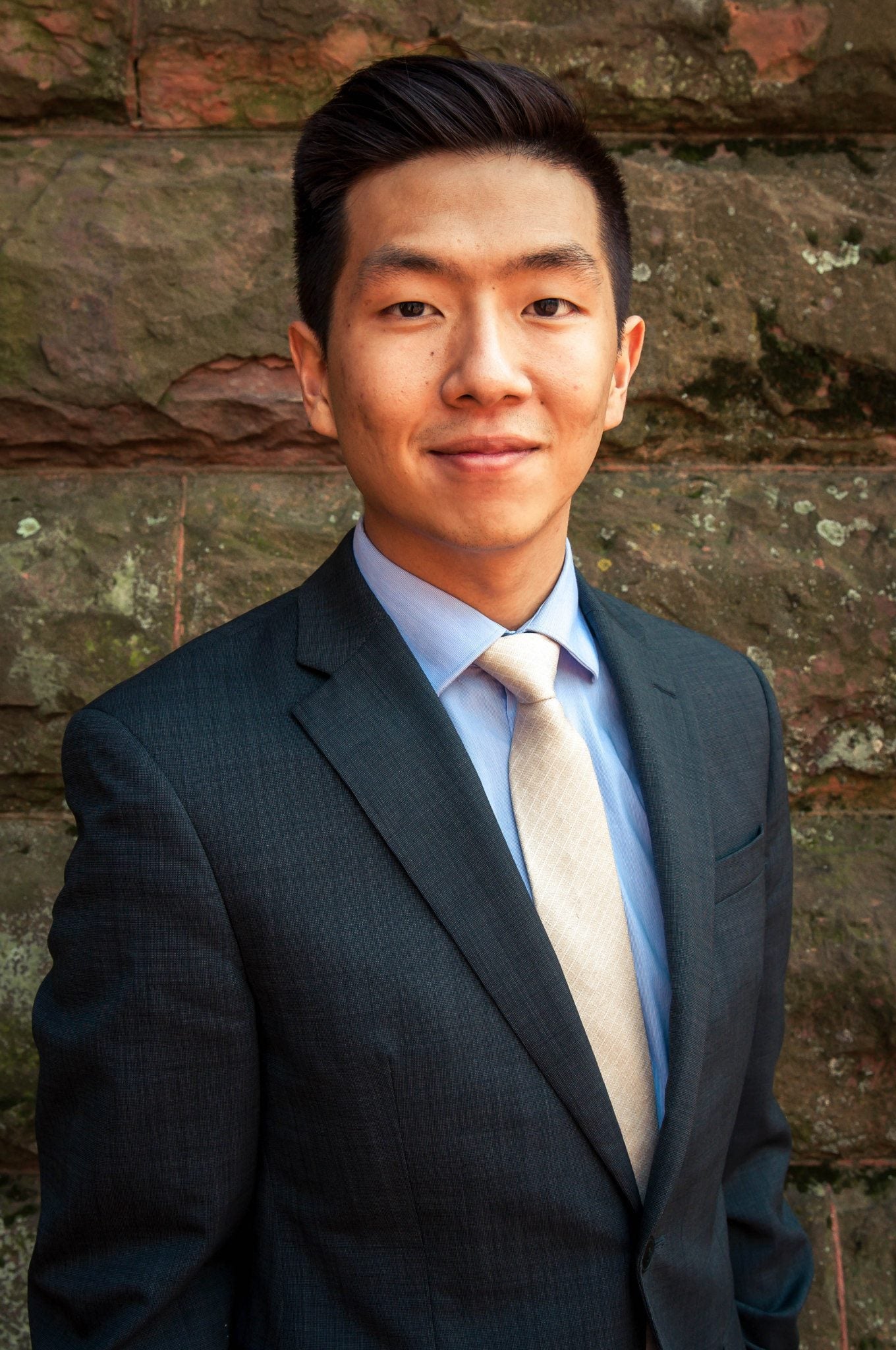 Edge Strategy: Tapping Potential at the Edge of your Core Business

From the Hospital to Consulting: A Less Traveled Path to L.E.K.

October 31, 2018
During my first year at business school, every time I met a former L.E.K.

Collaborative Teams and Rich Discussions to Crack the Case

I had a fantastic time working as a summer consultant with L.E.K. Consulting in the Los Angeles office.

When I started my senior year at Boston College, I was hit with the difficult task of answering “what do I want to do when I grow up?” I knew I enjoyed

From a Degree in International Studies to a Full-Time Associate

Most of my colleagues have backgrounds in business, economics, math, or engineering.

The Support from L.E.K.'s Women's Network